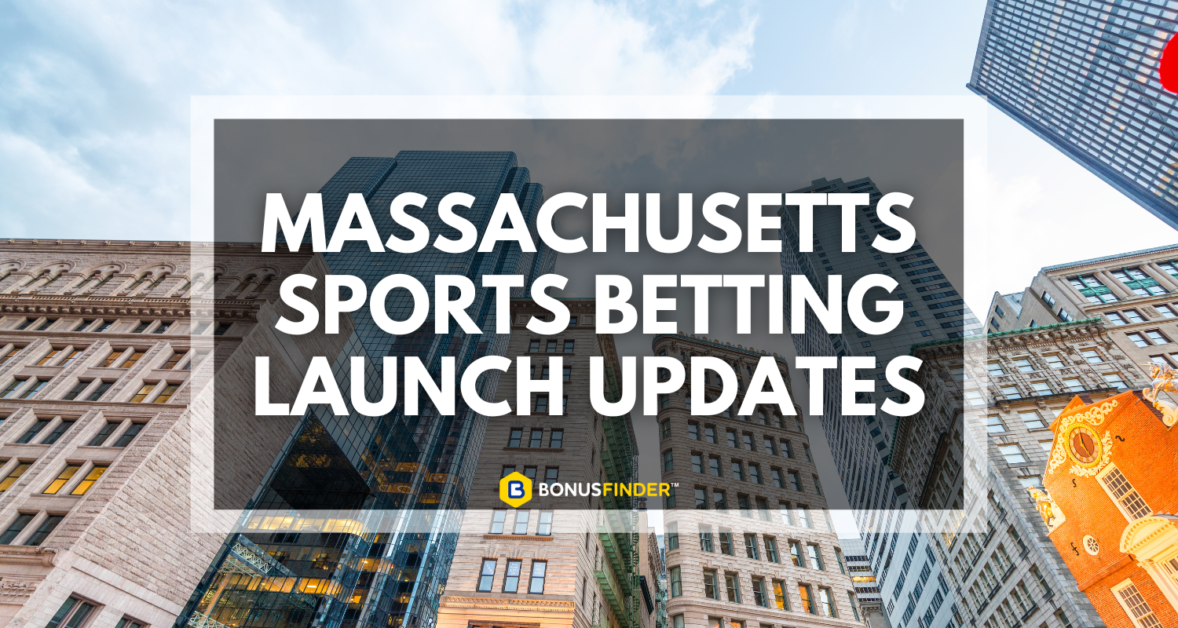 The Massachusetts Gaming Commission stood by their “getting this right” approach on Thursday in an effort to launch sports betting in the commonwealth, once again asking for the public’s patience before the first bet is placed and a consumer protection system is in place.

As a special guest attending the meeting, Deborah Goldberg, Treasurer & Receiver General of Massachusetts, urged the commission to incorporate provisions that will ensure that the state’s Lottery continues to grow its revenue.

“One of my primary responsibilities as treasurer is to ensure a consistent and growing source of unrestricted local aid for all 351 of our cities and towns,” Goldberg said. “As you draft sports wagering regulations, I urge you to incorporate provisions that will ensure that the Lottery continues to sustain itself and grow its revenue, providing valuable resources for every community in the commonwealth.”

Lawmakers project that MA sports wagering will generate $60 million in state revenue each year, only $16.5 million [27.5%] will be earmarked for unrestricted local aid, Goldberg said. “By contrast, the Lottery produced approximately $1.1 billion for our cities and towns just last year. Simply put, the Lottery plays a vital role in generating unrestricted local aid for our cities and towns, and it is imperative that we work to ensure it continues to do so.”

To help accomplish this goal, Goldberg seeks provisions that mirror the regulations governing the existing casino gaming licenses in Massachusetts.

“I believe that [sports wagering] applicants should be required, prior to receiving a license, to present a plan that can mitigate impacts on the Lottery, and in addition, that licensees partner with the Lottery on cross-promotion, both in-person and online,” Goldberg said. “We have found that this framework has resulted in a productive, not to mention profitable, relationship with existing licensees.”

Commission members put a plea out to local news agencies, sports shows and the public to be careful of misinformation.

“We are mindful of the fact that there are people out who are very anxious to start being able to place the wagers in the commonwealth,” said commission member Eileen O’Brien, “I do want people to understand that looking at the various states as well outside the commonwealth who have done this, I believe the median is about eight months, from the signing of the legislation to the actual placement of the first bet.”

Commission members said they are moving forward “quickly as possible, but correctly is the priority.”

The commission intends to uphold standards of excellence, “in terms of executing our statutory responsibility to launch sports wagering in the commonwealth, but to do it in a way that is responsible, fair and inclusive of all of the interest.”

“We just ask for the public’s patience as we move forward,” Nakisha Skinner.

Concern was raised that offshore sportsbooks could be preying on Massachusetts bettors that have heard sports wagering is now legal in the commonwealth.

“I meant to remind the public that right now there is no legal platform in Massachusetts to bet on any sport event,” said Commission Chair Cathy Judd-Stein. “There are nefarious organizations who are trying to reach out to those individuals because they’ve heard sports wagering has been legalized. You won’t get the consumer protections that we’re gonna offer you through the system that we’re planning on organizing right now, if you bet today on one of those platforms that is not regulated. The law is in place, our regulatory framework is not in place.”

In June, a U.S. Congressional Gaming Caucus submitted a letter to the Department of Justice asking that they make a concerted effort to fight illegal offshore sportsbooks.

“These predatory operations expose our constituents to financial and cyber vulnerabilities; do not have protocols to address money laundering, sports integrity, or age restrictions; and undermine states’ efforts to capture much needed tax revenue through legal sports betting channels,” the letter said.

Over 30 states and the District of Columbia allow regulated sports betting now. Over 157 million Americans have, or soon will have, access to legal channels to place their bets, with millions more in proximity to a neighboring state where they can wager legally.

Kansas is the latest U.S. state to join the sports wagering market, launching on Sept. 1.