Home > About us > Blog > Meet Gail The Snail 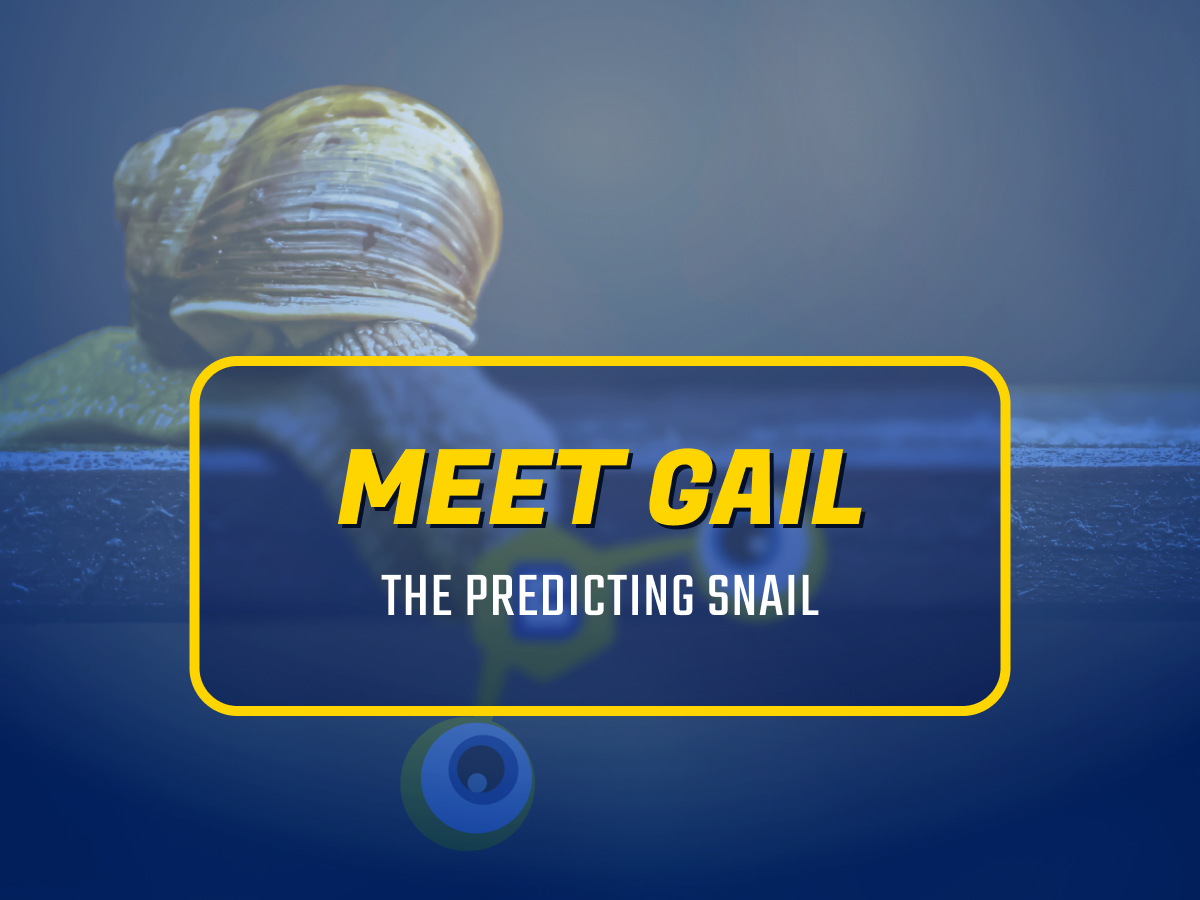 BonusFinder has a new mascot, but not just any mascot – meet Gail, the predicting snail. Gail is a gorgeous and talented Roman Burgundy escargot. She will be filmed putting her mastery to good use, with her incredible ability to predict the outcome of various events. You can look forward to Gail foreshadowing the winners of the most popular upcoming events of the year such as the FIFA World Cup, music contests and even movie premiers. You name it, Gail will be predicting it.

When it comes to sport, not everything takes place on the field. Rather some of the most fascinating phenomena happen off the pitch. We’ve all heard about Paul the legendary octopus who accurately predicted the results of eight international football matches. Well now there’s Gail, the newest invertebrate on the block and she’s here to put her predicting skills to the test. Much like Paul, Gail will also be predicting some of the most popular sporting events including basketball, golf, hockey and even the highly anticipated World Cup. If you’re curious and want to know if your favourite team will stand a chance of winning, fear no more as Gail will tell all!

It has always been believed that animals have special abilities, from a dog with exceptional hearing to a cat’s impeccable night vision. If these animals can do this, imagine what molluscs can do! Well, it just so happens that a snail can predict the future. Gail’s psychic abilities allow her to predict sports outcomes, but that’s not all. Gail the Snail will also be predicting the winners of some major music contests from the Eurovision Song Contest to The Voice. You will get the chance to follow Gail’s journey through each stage of the song competitions as she guesses who the next superstars will be.

Let’s just say that Gail is the ultimate living, breathing, future-telling snail. Gail will be guessing all things movie-related from the RottenTomatoes scores of upcoming movies to the films that are most likely to get an Oscar. So if you’re a sucker for movies like we are and want to know the movie premieres that are likely to be the most successful this year then you ought to stick around to hear the cool and interesting things Gail will foretell.

So keep your eyes peeled as the iconic snail predicts some of the most anticipated upcoming events of the year as we put Gail’s talent to the test.

Here are more future events to look forward to:

Disclaimer : The wellbeing of Gail is our utmost priority. No snails will be harmed in the process. The material (whether or not it states any opinions) is for entertainment purposes only and does not take into account your personal circumstances or objectives. Nothing in this material should be considered to be financial, betting or other advice on which reliance should be placed. All forms of betting carry financial risk and it is down to the individual to make bets with or without the assistance of information provided on this site.