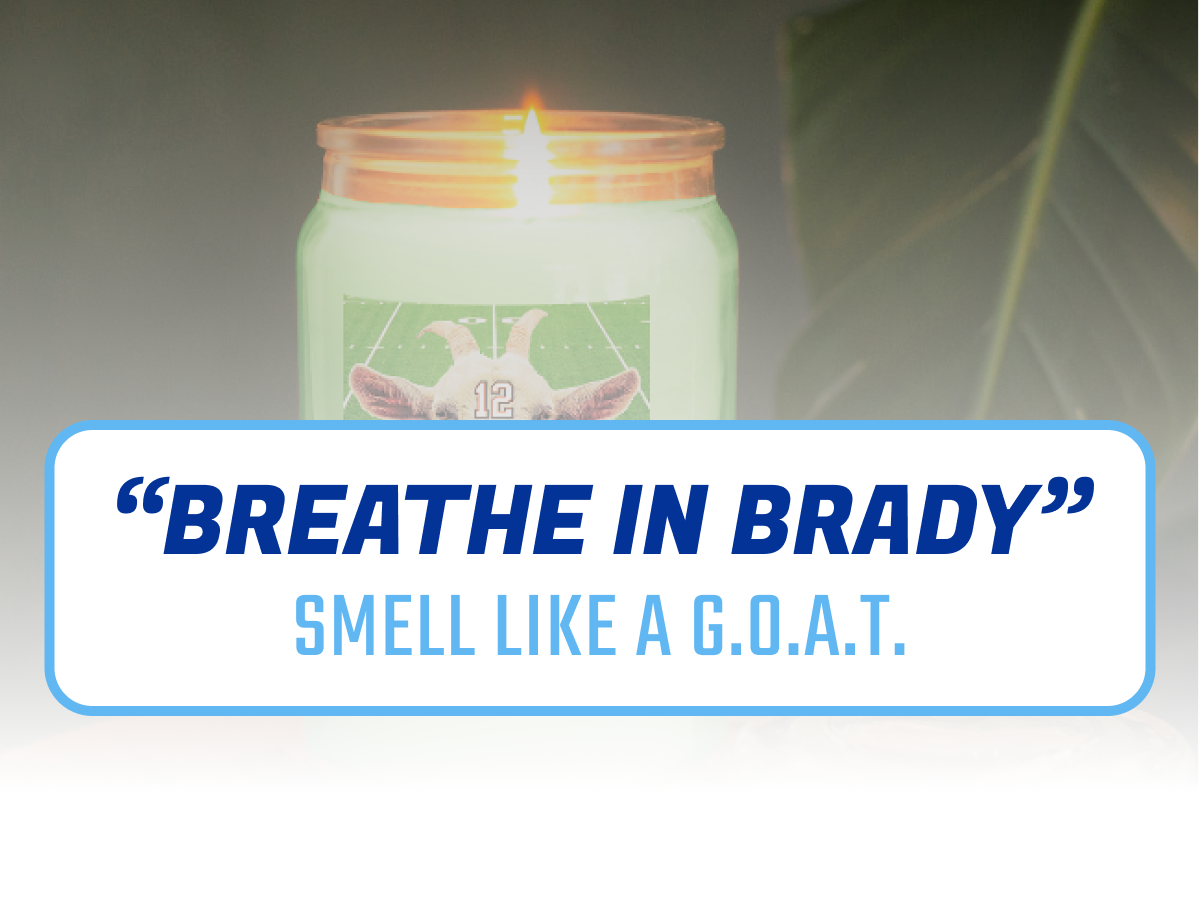 With Tom Brady announcing his official retirement last Tuesday, the former New England Patriots and then Tampa Bay quarterback is quickly leaving the world of mortals and entering that upper echelon that’s populated by Gods and legends.

A trends’ investigation conducted by BonusFinder showed that, in the last fortnight, Google searches for Tom Brady related products: “memorabilia”, “merch”, “buy” and, of course, “NFTs” spiked on January 29th.

This has led to one of the weirdest and most improvised product ranges in the history of sports.

Are you prepared to spend over $2,400 on a bobblehead figurine that looks like the South Park parody of Robert Rodriguez? 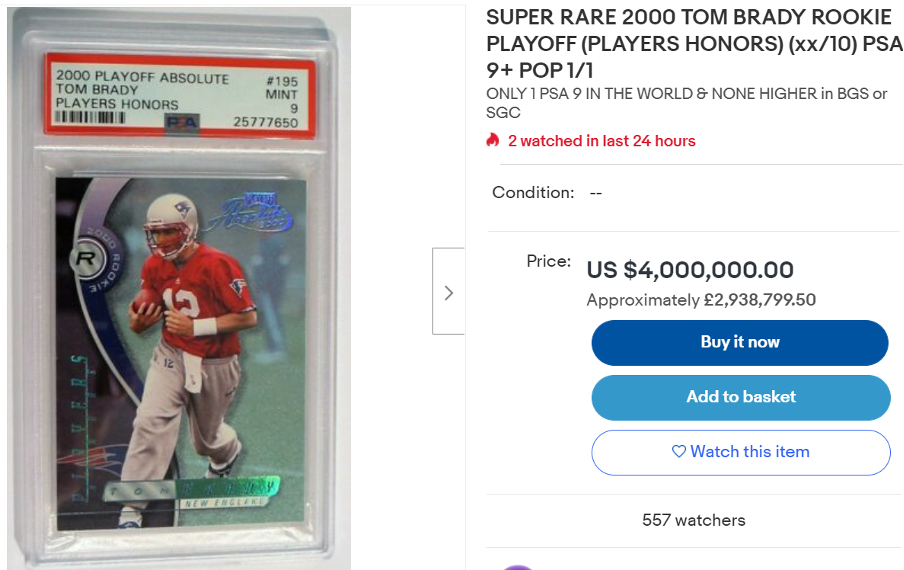 It may be a little out of most people’s reach, but the good news is that, luckily, this exclusive Tom Brady toilet paper is still in stock in the UK.

As fans and bargain hunters are clearly flocking to the internet in the hope to put their hands on such precious relics of the modern-day football saint – a new world of speculation has begun and, frankly, we don’t want to be left behind.

If Gwyneth Paltrow’s Goop has taught us anything, it shows that there’s nothing like a tangy smell and the warmth of a flame to titillate our cerebral cortex in just the right way and evoke the essence of a particular person … or their anatomy.

So, before Brady himself decides to go down the Belle Delphine route and starts selling his own bath water for six figures, we wanted to beat him to the punch. Though, we won’t be able to actually include a string of his DNA to this creation, the result will be just as, if not more intimate and immersive.

We present to you the first entry in BonusFinder’s brand new Brady-dedicated product line: The Goat Scented Candle “Breathe In Brady”

By blending the damp warmth of Tampa and the grittiness of New England, plus a touch of goat’s cheese, BonusFinder has created a candle that is perfect for all seasons.

This reasonably priced airloom will illuminate and heat-up your Sunday afternoons. This is a limited edition only, and the starting price is a mere $500.

What are you waiting for? The product will soon be available for purchase.