Home > About us > Blog > Does The Rise In Online Abuse Of Professional Women Athletes Prove That This Is A Man's World?

Does the Rise in Online Abuse of Professional Women Athletes Prove That This Is a Man's World?

International Women’s Day 2022 is a day of celebration: things have changed an awful lot over the centuries and women are arguably more empowered now than ever before. However, this isn’t to say that women no longer face obstacles in the modern era.

To gain a more comprehensive insight into the prevalence of misogyny, we at BonusFinder have used a Twitter listening tool to monitor and evaluate the nature of language directed at top athletes. This article highlights the findings, including several shocking examples of negative abuse online.

Which professional female athletes received the most tweets?
The saying: ”fame comes with a price” is definitely true of Simone Biles’ ordeal. The four-time Olympic gold medalist received a whopping 9165 negative tweets out of 14077. Though the Olympic champion has graced the world with her unforgettable performances time and time again, this hasn’t deterred trolls who have used words like ”pathetic”, ”embarrassing”, and ”quitter” to describe the athlete. This onslaught followed Biles’ decision to withdraw from the vault at the Tokyo Summer Games of 2020 in favor of protecting her mental health.

Other prominent professional athletes that ranked highly with the overall most number of tweets include Sha’Carri Richardson with 11090 tweets and Becky Lynch with 8705.

Female athletes with the least number of tweets in total
When it comes to the athlete with the least number of tweets in total, the soccer player Alex Morgan takes the cake with only 534 tweets. However, Morgan did receive 406 negative tweets amidst questions on whether her career as a world-class soccer player is coming to an end. Not too far behind is the MMA fighter Paige VanZant with 1004 tweets in total, of which 734 were negative. The professional basketballer Candice Parker also had a low number of tweets with 1654, with a sizeable chunk of 1246 tweets being negative. In an interview with InStyle, Parker admits that she has gotten into trouble a lot online as she is not afraid to speak out and start a conversation.

More surprisingly, Biles received the second-lowest percentage of negative tweets with only 65.11%, just behind British tennis player Emma Raducanu, who has 63.75% as a result of 2274 out of the 3567 tweets directed towards her being inherently negative in tone, which may have come as a result of her recent losses on the court. The boxer Claressa Shields also has a low percentage of negative tweets with 68.49%, 2826 out of 4126 being negative. 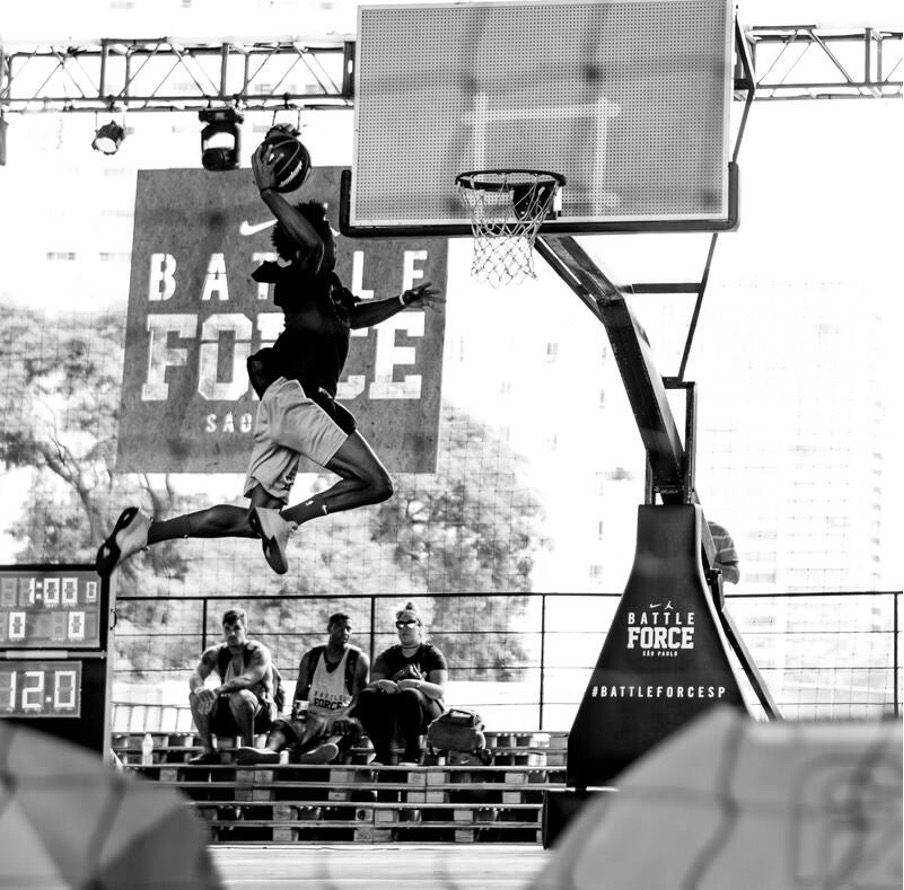 Source: Pexels
Whilst some people may still argue that this is a man’s world, there is no doubt that it wouldn’t be anything without a woman.