Going Pro: How to Take Your Poker Play to the Next Level 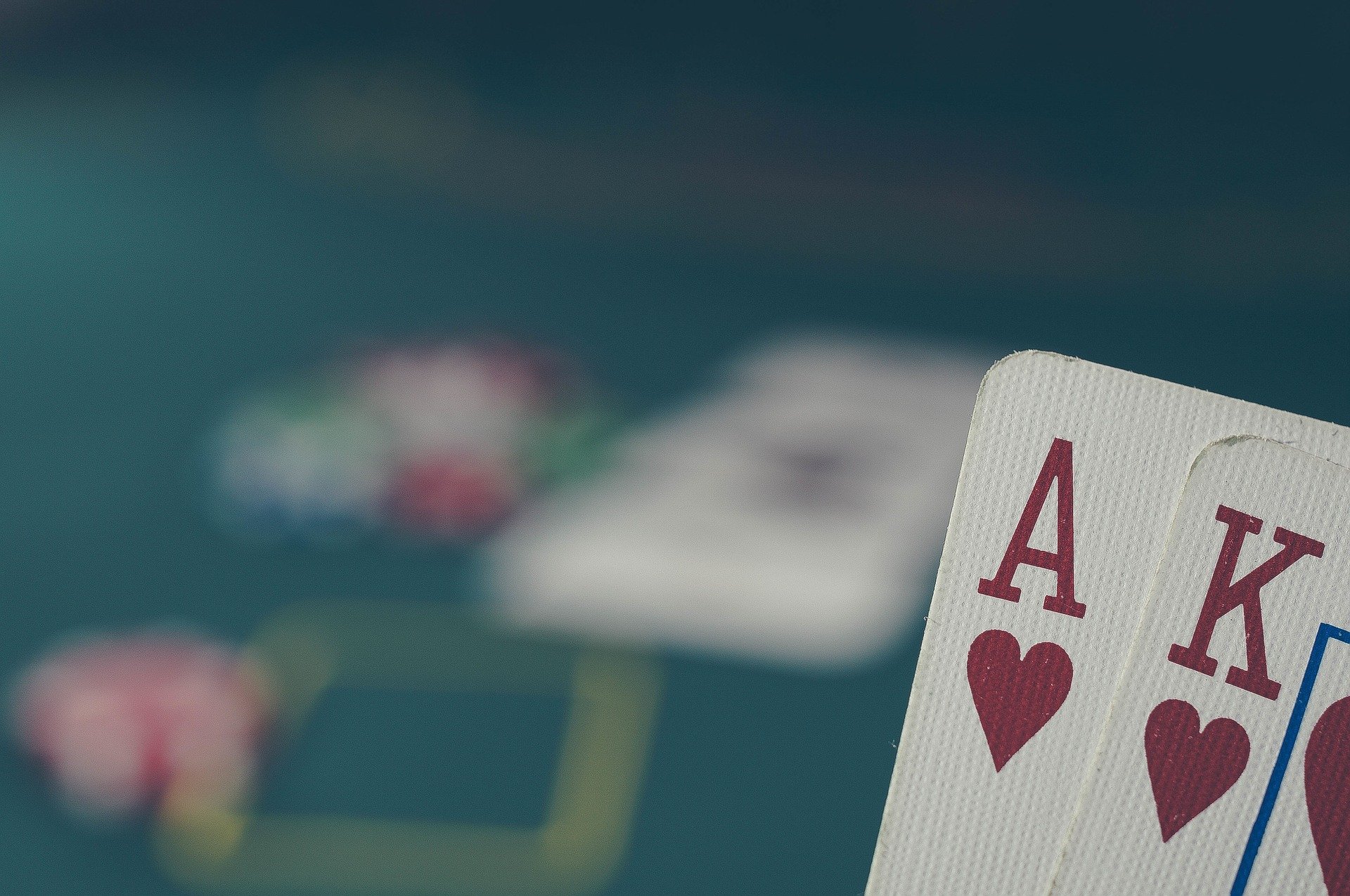 Poker has become hugely popular in the online casino scene in recent years. Many people enjoy the game, but there are people who take it very seriously indeed – with some even taking the step into playing professionally.

It’s hard to say how much you could earn by doing this, but some have suggested that the average professional poker player’s salary was around $15,000 in 2011. While this might be less than you were anticipating, the figure could be higher if poker proves to be your true calling. After all, the biggest stars earn huge sums of money; US player Bryn Kenney has total live earnings of more than $56 million.

So, if you want to try your hand at professional poker, how could you get started? Well, our top tips should give you a few pointers as you begin your journey.

If you’re fairly new to poker, you’ll likely have plenty more learning to do about the game. However, even if you’ve already developed a winning habit, it would still be beneficial to take your education further. As well as playing, read up on some of the theories around poker. There’s a range of popular books on poker strategy, including The Theory of Poker by David Sklansky, The Intelligent Poker Player by Philip Newall, and an entire series on the topic by Dan Harrington. Try their tactics out for yourself the next time you’re at the table.

Watching a range of tournaments could also be helpful, as you’ll see how other players handle situations and put all these theories into practice. You can then incorporate what you learn into your own games.

While you’ll be targeting poker success, it’s a simple truth that there may be ups and downs along the way. As such, another key part of your education will be looking after your bankroll so you’re in a position to play.
As David Sasseman, a professional player, says, professionals need to use their bankroll to pay for essential aspects of living, including to cover housing costs, vacations and taxes. With that in mind, you have to take care of your funds. Sasseman goes on to discuss how to determine the size of your bankroll. He states that you’ll need to look at the types of games you play, your ability and betting variations. He adds that bankroll is one aspect of poker that players can ultimately control.

Some say you can learn the rules of poker in just an hour, while it could take up to six months to be a winning player. However, this will depend on your talent to begin with, as well as whether or not you use a coach. But, ultimately, there is only one way to find out if you’re ready – by entering a tournament.

Many different poker tournaments are held online, but you could also enter competitions at land-based casinos too. Registration and entry requirements may vary, so make sure you find an event and check the details early.

In terms of the very biggest tournaments, no discussion is complete without a reference to the World Series of Poker, also known as WSOP. The organization describes itself as the most prestigious poker series and its flagship event takes place in Las Vegas each year. A variety of tournaments will be held across that period, but the most famous competition is the $10,000 No Limit Hold’em World Championship. Better known to aficionados as the Main Event, the tournament featured more than 8,000 entrants in 2019.

As well as WSOP, other famous series include Triton, the World Poker Tour, and the World Championship of Online Poker.

More Than A Game

Poker may be a fun pastime, but it can become much more than that to the most highly skilled players. Making the move into playing professionally is a massive step to take, but hopefully, the information above has provided some basic tips for you to consider.
So, if you’re serious about the game, take the time to learn your craft and hone your skills. After that, it’ll be time to see how far you can go. Good luck!