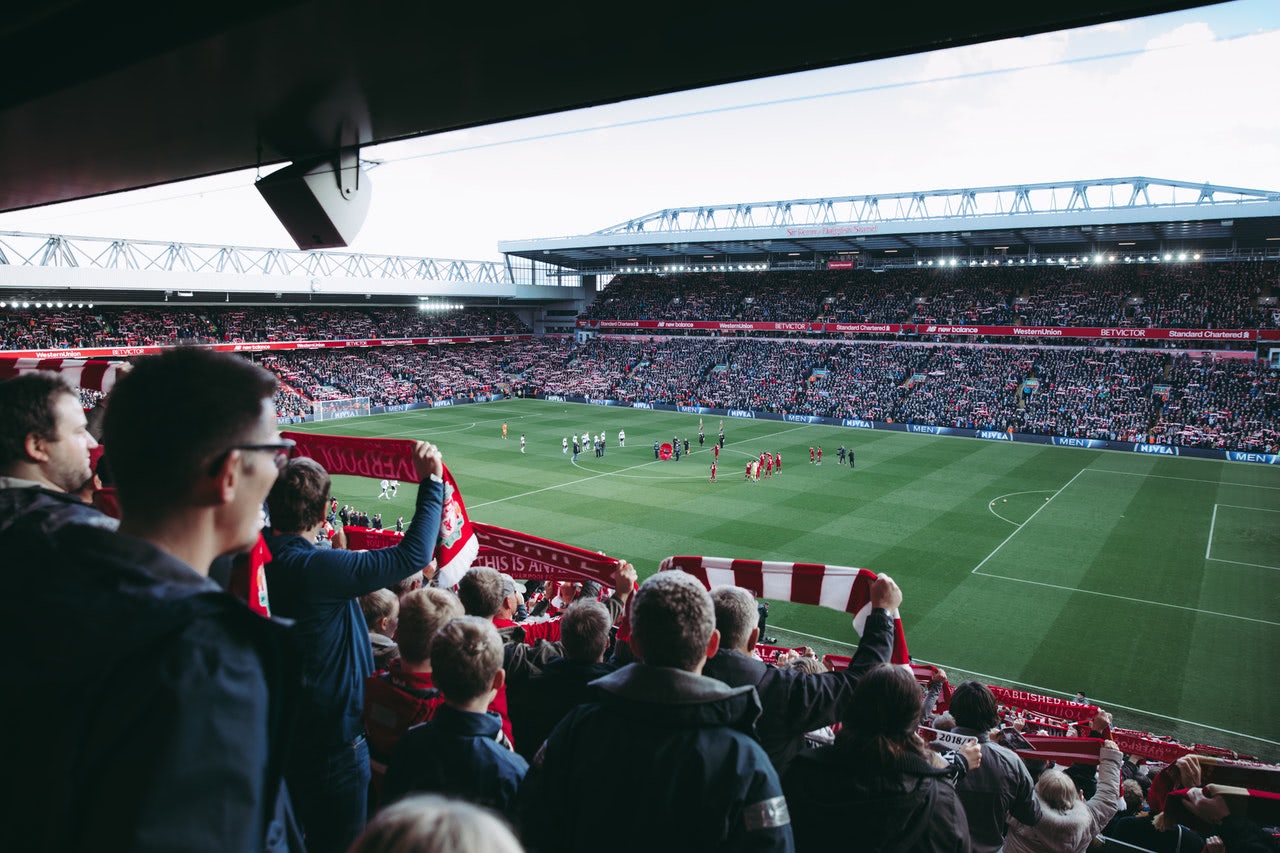 With so much uncertainty around what will happen across the continent, we have identified 10 clubs around the continent who were enjoying a fantastic season with rewards on the horizon that would have had a serious impact.

With so much uncertainty around what will happen across the continent, European football analysts from bonusfinder.com have identified 10 clubs around the continent who were enjoying a fantastic season with rewards on the horizon that would have had a serious impact.

Some leagues are already discussing the logistics around playing remaining matches behind closed doors, while other competitions remain in limbo with a possible nullification of the season a mooted possibility.

In the English Premier League, current leaders Liverpool were on course for their first title in 30 years. An annulment of the season would see The Reds denied the title, and could cost them over £100 million* in lost revenue. In addition to Liverpool here are the 10 European clubs most motivated to complete the 2019-20 football season: Currently all the seats are empty. We wonder how long will it continue? The football fields are mainly empty. The football league of Belarus (Vysshaya Liga) is one of the few professional leagues that are still playing. The Swiss can enjoy the beautiful mountain views while they wait for the football leagues to continue.

Fintan Costello is Managing Director of BonusFinder.com, an Amsterdam based start-up focused on helping people “Play With More”.