The 76ers now playing in another NBA season and are hoping to go far in the playoffs. BonusFinder US lists all the latest Sixers odds right here, in addition to the best sportsbooks in Pennsylvania! 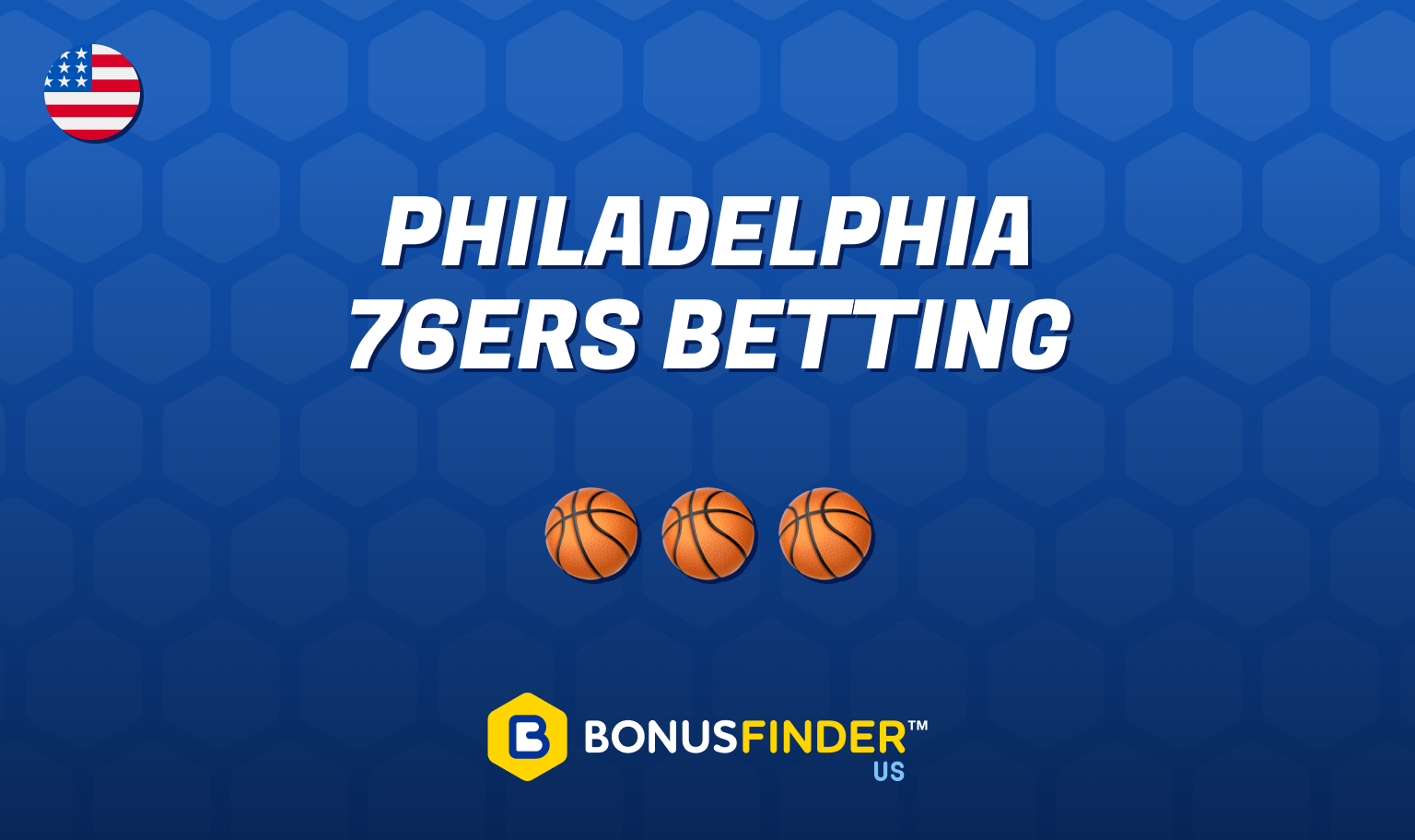 Get the latest Philadelphia 76ers odds on BonusFinder.

The Sixers play their next game of the season on January 17 against the Los Angeles Clippers. You can check the BetMGM PA’s odds for the game below.

The Sixers are among the top 10 teams favored in the NBA championship odds, with the Celtics nabbing the top spot. Fans are hoping for a long playoff run this year, which could very well be possible.

In addition to betting on the Philadelphia 76ers to win NBA Finals, you can bet whether they win the Eastern Conference or the Atlantic Division. Their odds are quite good, but beating the Celtics will be tough. 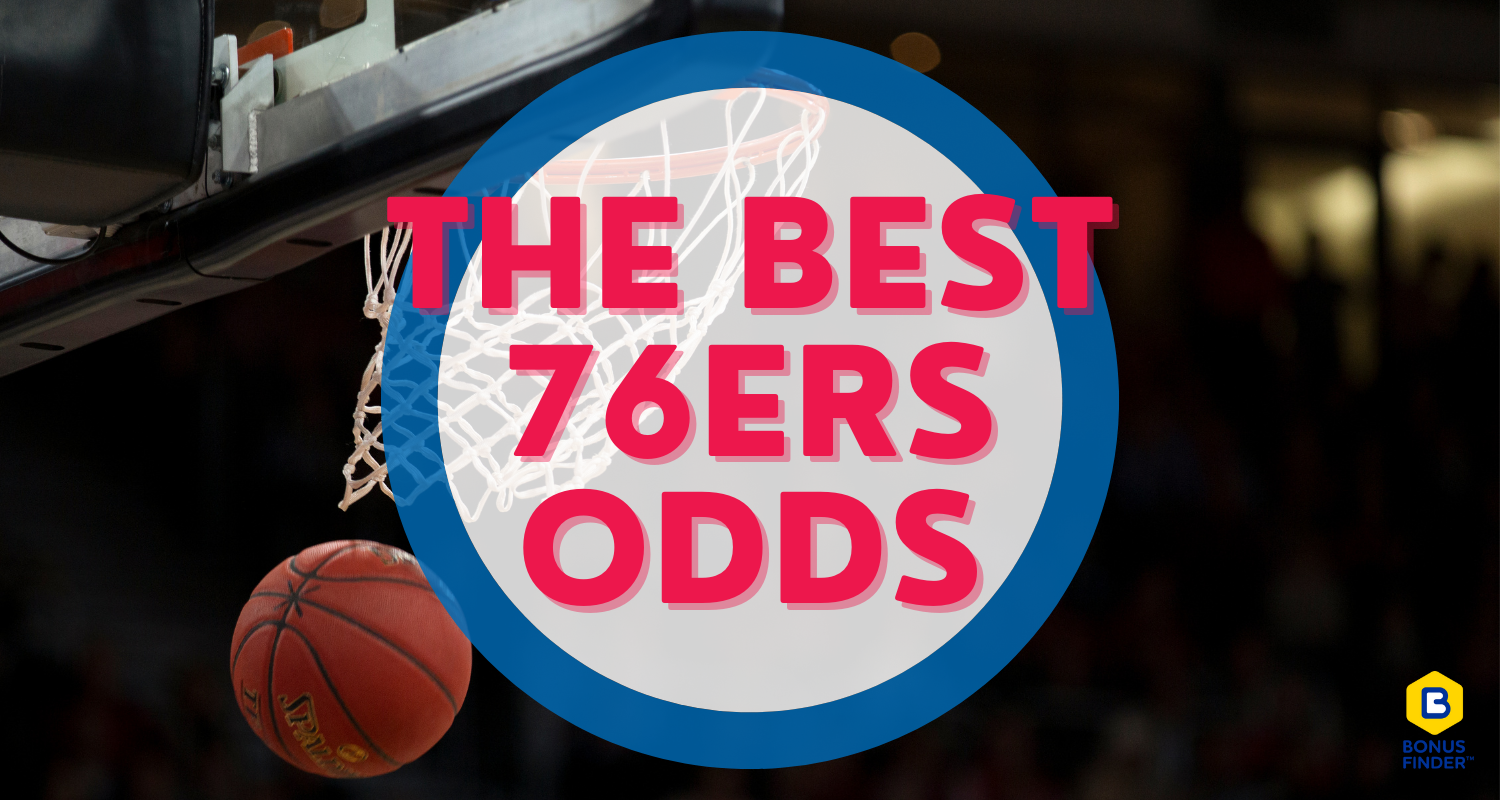 The 76ers have decent odds to go far this NBA season.

Online betting has become very common in Pennsylvania since the state legalized sportsbooks. Betting on the Sixers is also very easy, and each of the PA sportsbooks we recommend offers the basic bet types for your bet slip. You can wager on the winner of the game (moneyline), expected point difference (point spread), and total number of points in a game (over/under) or the season’s win total. You can also pool wagers into one bet, making a parlay bet, or bet on individuals or events in a game, such as how many 3-pointers Joel Embiid will score, Harden’s points per game, or which team leads after the first quarter.

You can also bet on future events, such as the championship winner or Eastern Conference winner. NBA betting sites offer tons of information you can look through before making wagers, and you can find all kinds of betting options on the sites and app. Don’t forget to utilize any promotions you might find, such as odds boosts and parlay insurance. 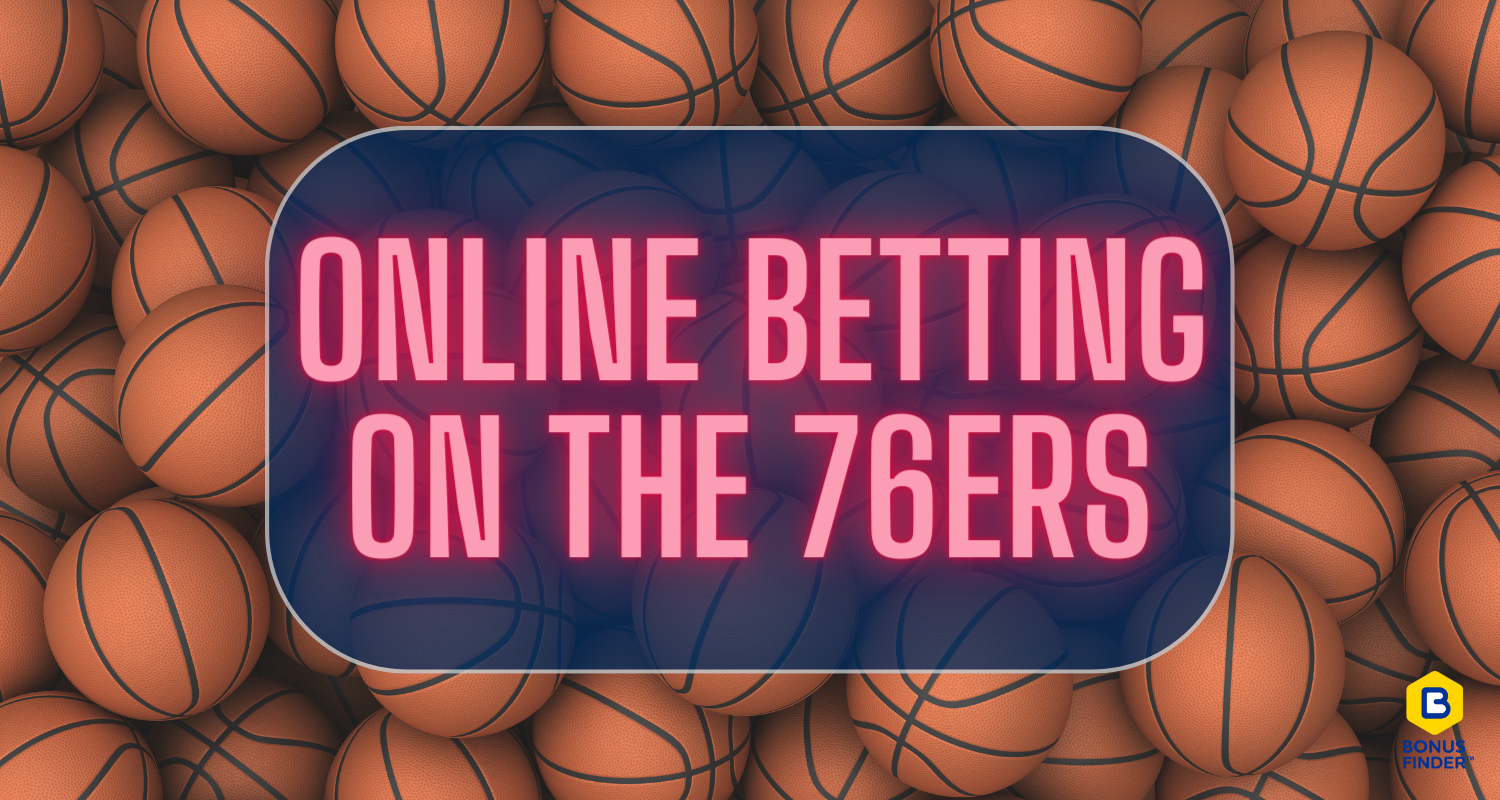 Betting on the 76ers is easy on PA online sports betting sites.

The roster is full of great draft picks and good acquisitions. The coaches have to make some tough decisions on who gets to play in the starting five.

The season got off to a rough start due to Ben Simmons’ demands to be traded and his lack of participation in team activies. Simmons’ demand was met in February when he was traded to the Brooklyn Nets. Although the Sixers made it to the playoffs and advanced to the second round by defeating the Toronto Raptors, Miami Heat was too much for the team and they fell out in Game 6. 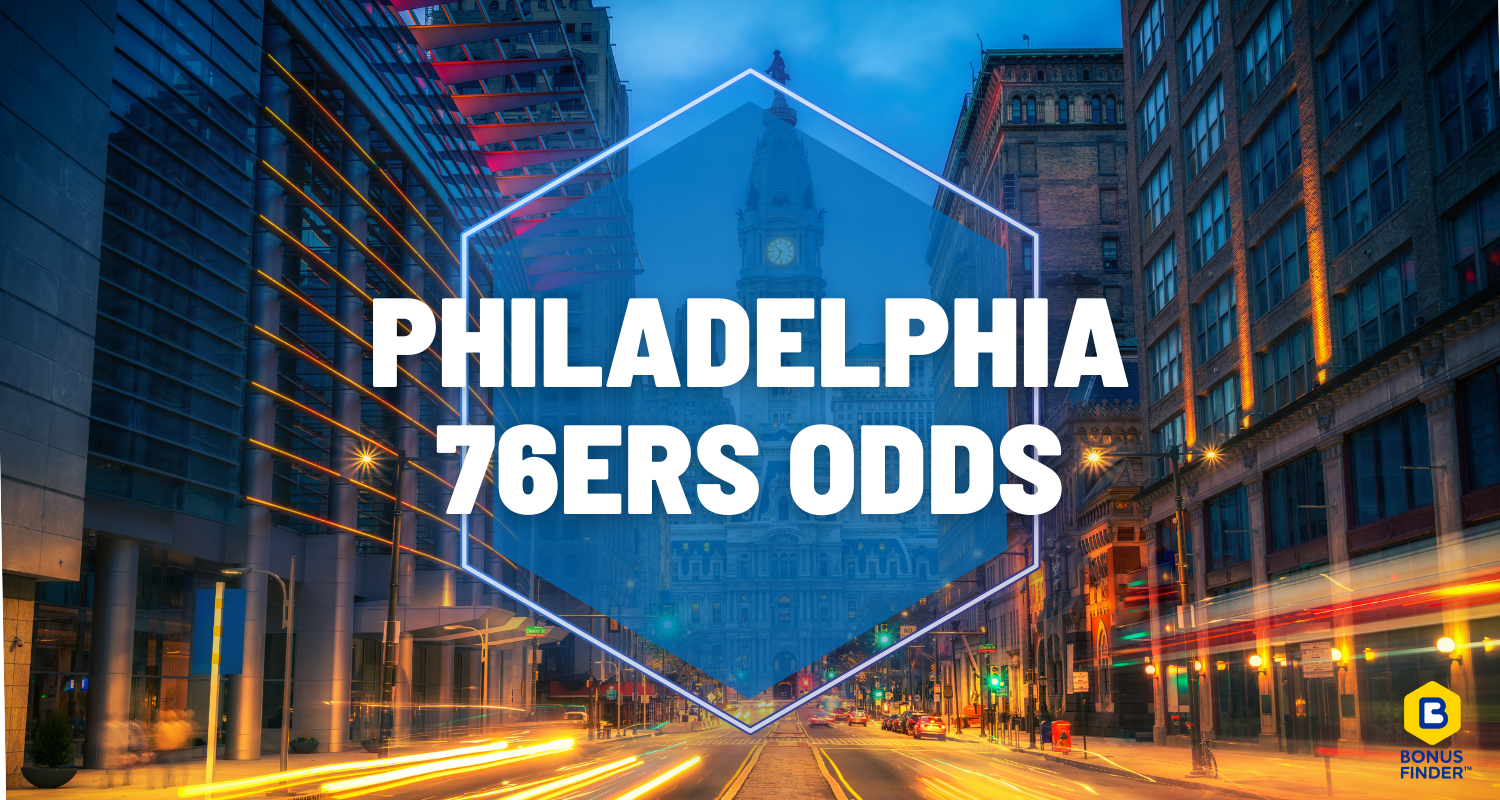 Updated odds for every 76ers game!

All Pennsylvania's betting sites offer markets on all 76ers away and home games. You can choose from the best betting odds if you sign up on multiple sites. Pennsylvania sportsbooks include BetMGM, DraftKings, FOX Bet, BetRivers, FanDuel, PointsBet, and Betway.

2️⃣ Who are the greatest Sixers ever?

Allen Iverson, Julius Erving, Moses Malone, Wilt Chamberlain, and Charles Barkley are some of the all-time greats who have represented Philly. Currently, Joel Embiid is one of the top players in the league and once again expected to play on the NBA MVP level.

Philadelphia plays their home games at Wells Fargo Center. In addition, their games are shown on the NBA Game Pass and NBC Philadelphia.

First Bet Offer up to $1,000
Get this bonus now Only takes a minute
Use code BonusMGM