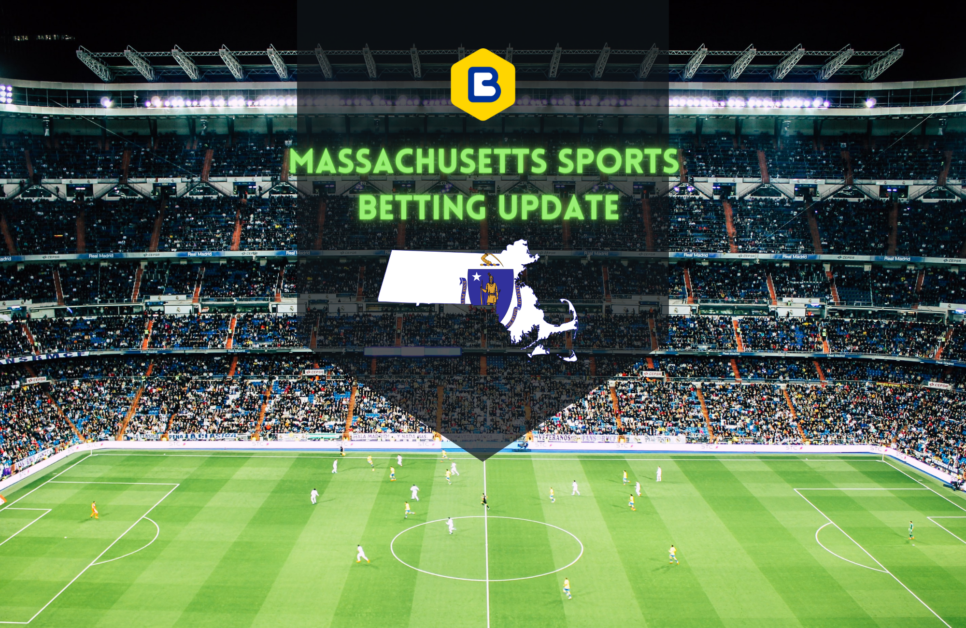 Massachusetts lawmakers reached an agreement early Monday morning on legislation that will launch legal sports betting in the state, a bill the governor is looking forward to signing.

“I am proud to announce that the Sports Betting Conference Committee has reached an agreement on legislation that will legalize wagering on professional and college sports in Massachusetts, bringing immense economic benefits” in the state, Ron Mariano, speaker of the Massachusetts House of Representatives, tweeted on Monday.

Sports betting was only one of a handful of bills that kept legislators in session for some 22 hours that began on Sunday at noon, and under the legislature’s rules was scheduled to end at midnight. At about 10 a.m. Monday the House was taking the final enactment roll call on the sports wagering bill (H 5164).

Today, over 30 U.S. states and the District of Columbia have legalized sports betting. Over 157 million Americans have, or soon will have, access to legal channels to place their bets, with millions more in proximity to a neighboring state where they can wager legally.

“We’re pleased to be signing the fiscal year (FY) 2023 budget which supports tax relief efforts and delivers investment in a variety of key areas of state government including, significant increases in education funding at both the K-12 and high-ed level, child care investments and big increases in local aid to our cities and towns,” Baker said introducing the new budget.

Answering reporters’ questions during the budget briefing, the governor said he hoped the sports betting bill would make it to his desk soon.

“There are a lot of people in the legislature who think this is a worthwhile thing to do,” Baker said during the press conference Thursday.

“Even some of the folks who aren’t wild about betting and gambling generally understand that it’s going on all over New England already, and around the rest of the country,” Baker said.

When Massachusets legalizes betting, it will become the second state to do so in 2022, after Kansas sports betting was legalized early summer.

Once regulations and applications are approved and sportsbooks are operating in the state, tax revenue from sports wagering will be added to Massachusetts’ income already coming in from three full-service casinos – one just north of Boston, a second south of Boston, and a third in western city of Springfield. All three offer extensive slots and table games, and the Plainridge Park casino, south of Boston, offers live harness racing from April to October.

The Massachusetts Gaming Commission reported July 15 that the month of June at Plainridge Park Casino (PPC), MGM Springfield and Encore Boston Harbor generated approximately $93 million in Gross Gaming Revenue (GGR). PPC, known as a category 2 slots facility, is taxed on 49% of GGR. MGM Springfield and Encore Boston Harbor, a category 1 resort-casinos, are taxed on 25% of GGR.

To date, the commonwealth has collected approximately $1.127 billion in total taxes and assessments from PPC, MGM and Encore since the respective openings of each gaming facility.

Under the new legal sports wagering bill, Sportsbooks will be taxed 15% on net revenues from in-person wagers and 20% for online wagers.