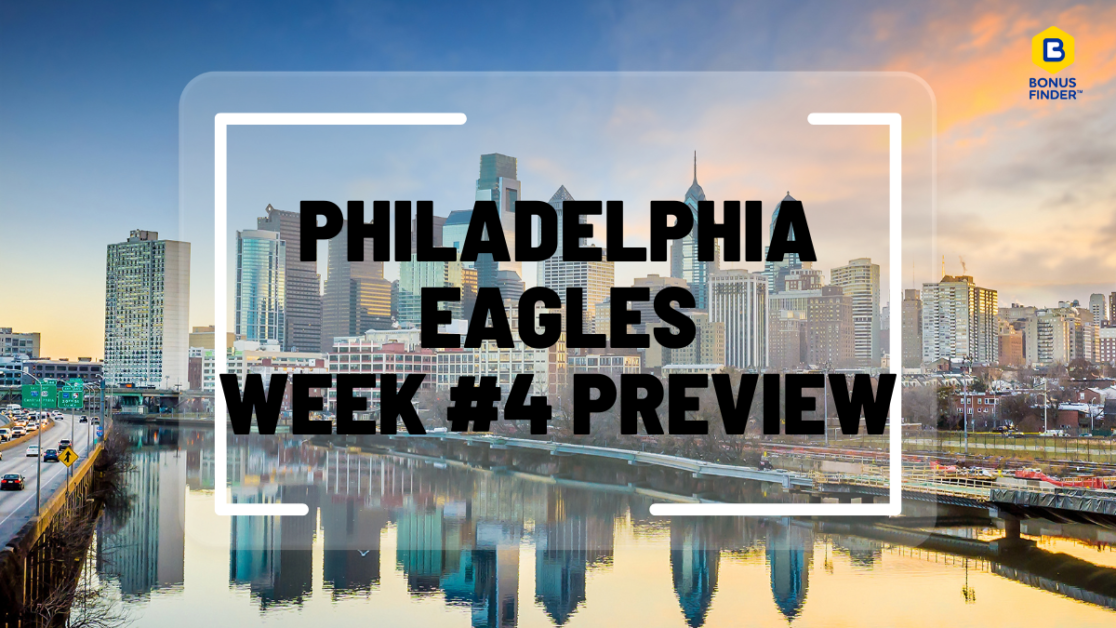 The Philadelphia Eagles are flying high with a 3-0 start to the 2022 NFL regular season. Although their first game against the Detroit Lions almost slipped out of their hands, the past two victories against the Vikings and the Commanders have been resounding. Jalen Hurts has improved massively in the off-season, and A.J. Brown is proving to be an excellent signing to the offense. The defense isn’t too bad either, so things are looking up in Philly.

The Jacksonville Jaguars are off to a better start than many imagined. Last week’s win against the Chargers was decisive and showed that the Jaguars are not a pushover this season. Quarterback Trevor Lawrence is looking like a #1 draft pick should following last year’s disastrous season and new head coach Doug Pederson has put the team together admirably. Pederson coached the Eagles to their only Super Bowl win in 2017, and his return has been anticipated by many fans.

One of only two teams that are still undefeated, the Eagles are 6.5-point favorites for Sunday’s game, which starts at 1PM at the Lincoln Financial Field. You can find various moneyline odds for the Eagles; BetMGM has them at -300 and BetRivers -275. The total points is set at 48.5 on most sportsbooks. Don’t forget to check out prop bets before the game!

Although the Jaguars have been great and everyone is excited about their prowess in the League, the Eagles should round them up and move to 4-0. We will be watching with interest on Sunday.