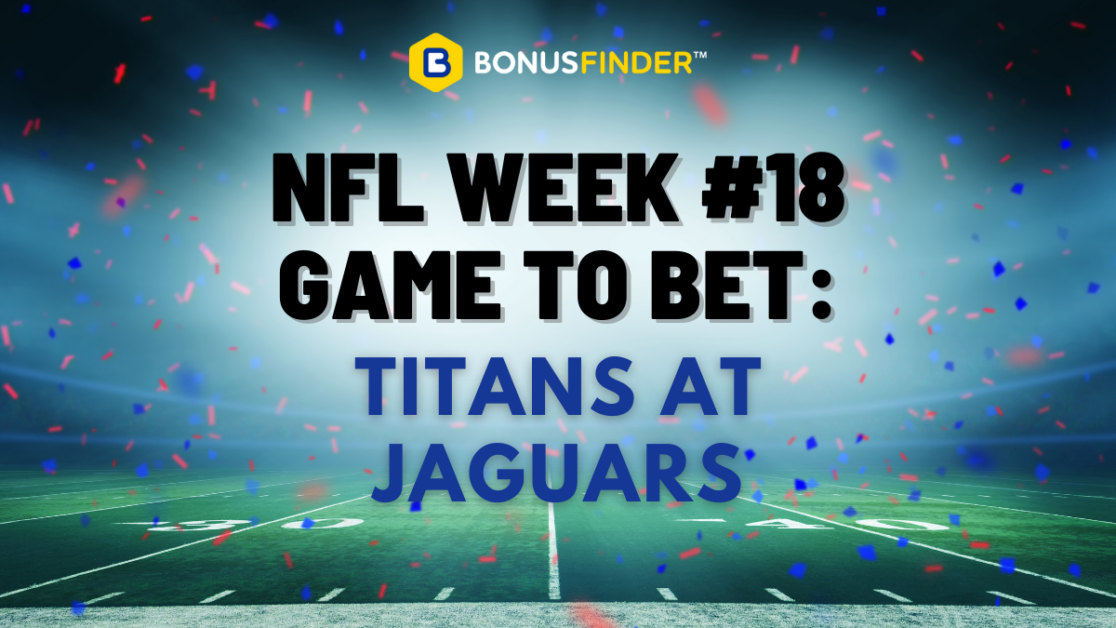 The AFC South crown will be decided in prime-time Saturday on the final weekend of the NFL regular season. At 8:15 p.m. EST, the 8-8 Jaguars will host the 7-9 Titans. The winner of the game will win the division and thus secure a playoff spot, with Jacksonville also making it in the unlikely scenario of a tie. The Titans would be eliminated with a loss, while the Jaguars’ chances of sneaking in via the wild card would be minuscule, as Jacksonville would need all three of the Patriots (in Buffalo), Dolphins (vs. the Jets) and Steelers (vs. the Browns) to lose.

A 36-22 Jaguars win in Tennessee was part of an ongoing six-game losing streak for the Titans, who are in danger of missing the postseason for the first time since 2018. Both teams are 3-2 within the AFC South, so a Week 18 win would give Tennessee a superior record within the division, thus ensuring that the Titans would make the postseason despite identical 8-9 records in that case. Knowing this information, Tennessee deemed its Week 17 Thursday Night Football game against Dallas inconsequential. The Titans thus rested star running back Derrick Henry (hip), who will have an even larger edge in freshness than the rest of Tennessee’s roster, which benefits from three additional days off between games while Jacksonville’s dealing with a short week after Sunday’s win over the Texans.

While Tennessee will be fresher, Jacksonville has a massive advantage under center. After a rough rookie season, Trevor Lawrence has blossomed into one of the league’s best young quarterbacks, showcasing the skills that made him the consensus No. 1 overall pick in the 2021 NFL Draft. Meanwhile, Tennessee’s without starting QB Ryan Tannehill (ankle), and will thus turn to either rookie third-round pick Malik Willis or Joshua Dobbs, whose first NFL start came last week. Coach Mike Vrabel has played coy about which quarterback will start, but Dobbs seems to have the inside track.

If you are at least 21 years old and physically present in a state where online and mobile sports betting has been legalized, you have plenty of betting platforms to choose from when it comes to wagering on Saturday’s game between the Titans and Jaguars. Each mobile sportsbook comes with its own exclusive welcome offer and additional promotions. Odds can vary between betting platforms, but the Jaguars are universally considered clear favorites. For instance, Caesars Sportsbook sets the spread at Jacksonville -6.5 points, with -305 moneyline odds on Jacksonville and +240 moneyline odds on Tennessee.

Despite Jacksonville’s momentum after having won four straight, the Titans’ edge in big-game experience and additional time to rest puts Tennessee in a strong position to cover, and the +240 Tennessee moneyline is tempting. Eligible new Caesars Sportsbook users will have their first wager matched with a free bet up to $1,250 if it loses, so a $1,250 initial bet on the Titans moneyline at +240 odds would either pay out an additional $3,000 for a total of $4,250 or result in a $1,250 free bet.