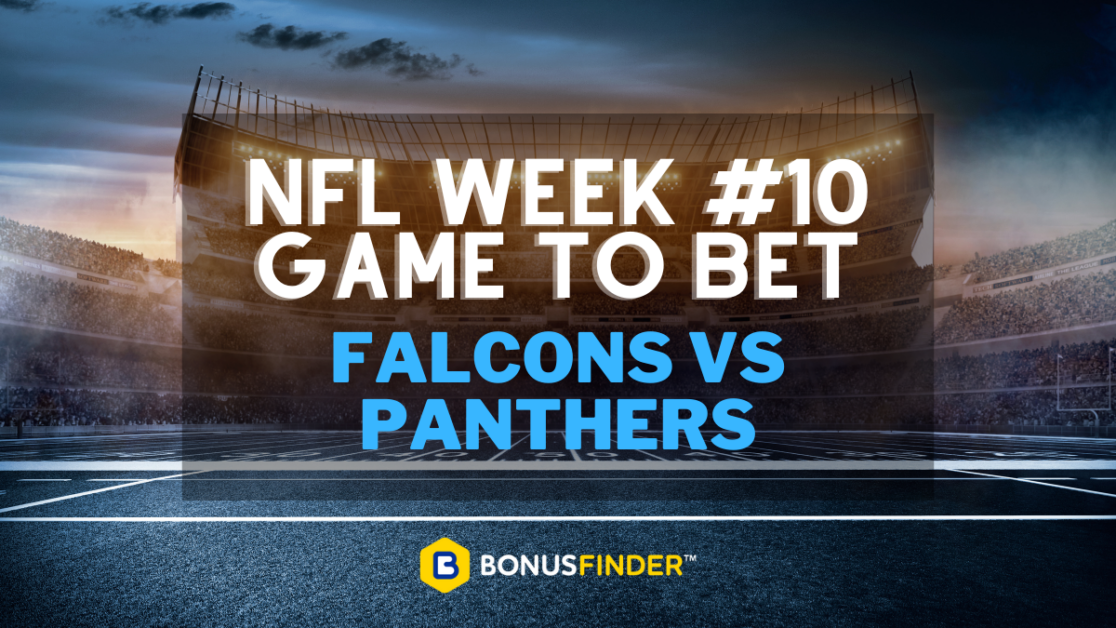 It may not seem that way on the surface, but there are plenty of compelling reasons to tune into Thursday’s clash between the 4-5 Falcons and the 2-7 Panthers. A win in the first NFL game of Week 10 would move Atlanta into first place in the NFC South, which is giving the AFC South a run for its money as the worst division in the NFL.

If you enjoy some of the thriller TV shows that air in primetime on Thursdays, then why not tune in for the real-life mystery reveal of Carolina’s Week 10 starter under center? Will it be PJ Walker, who started the Panthers’ past four games after replacing an ineffective Baker Mayfield? Will Mayfield get the nod after returning the favor after halftime in Week 9? Or will last year’s starter Sam Darnold, who claims to be recovered from an offseason ankle injury, come off injured reserve to make his season debut? Interim coach Steve Wilks declined to name a starter after Sunday’s 42-21 loss to the Bengals, so get the popcorn ready.

Speaking of popcorn-worthy moments, there was no shortage of drama when these two teams met in Atlanta less than two weeks ago. A successful Hail Mary in the final seconds of the fourth quarter had the Panthers an extra point away from victory, but an excessive celebration penalty backed them up 15 yards and their kicker proceeded to miss the lengthy PAT. He then missed a chip shot field goal in OT after an interception by the Panthers’ defense, opening the door for the Falcons to win it 37-34 with a field goal of their own.

That was a truly exhilarating turn of events for anyone who bet the Falcons moneyline in Week 8, and you can give yourself the opportunity to enjoy a similar experience by wagering on Thursday’s game on leading NFL betting sites such as FanDuel Sportsbook, Caesars Sportsbook, or BetMGM Sportsbook. In addition to moneyline bets, users who are at least 21 years old and located in an eligible state can wager on spreads, point totals, game props, player props and more.

When it comes to player props, it’s worth keeping in mind that the Falcons had no answer for Panthers running back D’Onta Foreman in their recent matchup, as Foreman rumbled for 118 yards and three touchdowns. If the Panthers can keep this one close at home, Foreman should be in store for another big game. On the Atlanta side, quarterback Marcus Mariota has quietly been an integral piece of the team’s rushing attack, racking up at least five rushing attempts in every game and surpassing 30 yards on the ground in four of the last five.