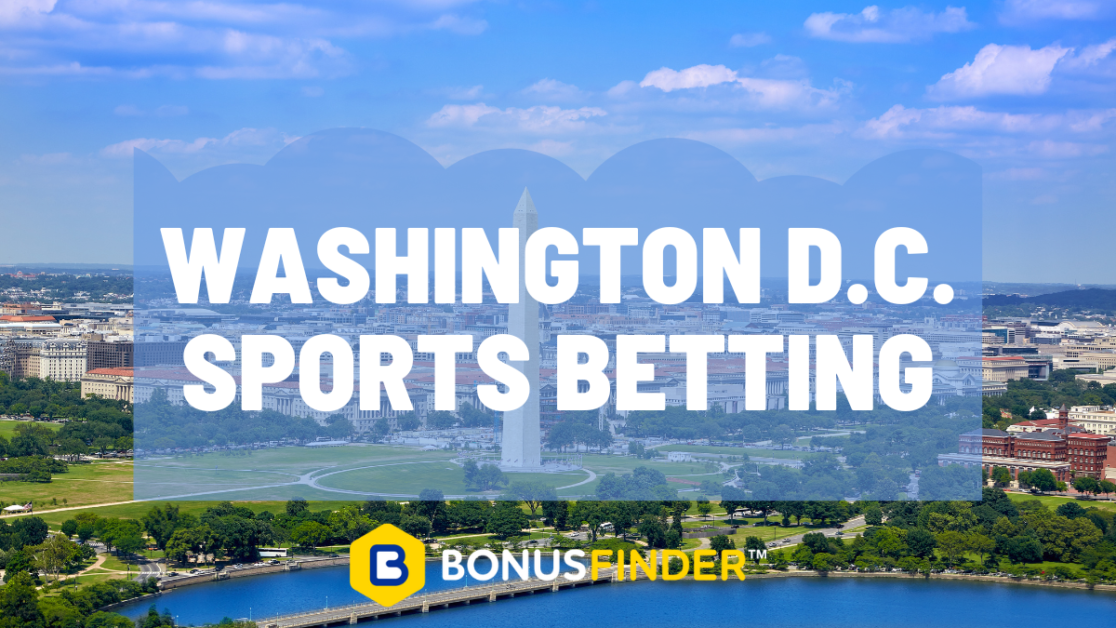 The District of Columbia’s sports betting program was supposed to be a bonanza, contributing approximately $25 million per year to the city’s budget. Instead, it has been a dud — actually losing $4 million in its first full year of operations.

Currently, the city’s lottery and sports wagering operations are handled by Intralot, a company based in Greece. Intralot received a $215 million sole-source deal to run both the lottery and sports betting that has become “highly controversial,” D.C. Councilmember Elissa Silverman said in a press release.

Intralot developed Gambet, the only app allowed to operate District-wide. Stadiums and retail establishments are licensed separately to offer sports betting near and on their premises; Capital One Arena and Nationals Park have licensed online sportsbooks, Caesars and BetMGM DC.

A new bill introduced by Silverman would prohibit the renewal of the city’s lottery contract with Intralot and allow mobile apps such as DraftKings and FanDuel to compete for business alongside the D.C. Lottery’s poor performing GambetDC app.

“We need to turn the page on this embarrassing episode,” Silverman said in a press statement. “Residents deserve an online app that works, taxpayers deserve a program that brings in money for the District, and we all deserve a system where we don’t hand huge contracts to a preferred company and its subcontractors without even looking at the competition.”

Silverman was one of five council members who voted against the sole-source contract with Intralot.

The Gambet app has been roundly criticized by betters for being difficult to use. The app shut down during the biggest sports betting event of the year – the Super Bowl. “The program is bringing in less money than it has spent and is operating at a loss,” Silverman said.

Silverman’s Sports Wagering and Fair Competition Amendment Act of 2022, would:

“If we’re going to have a lottery and a sports betting program, let’s at least make it a revenue generator for the city so it can fund important efforts in public safety, public education, and housing,” Silverman said. “And let’s stop the bad practice of awarding lucrative contracts without competition.”