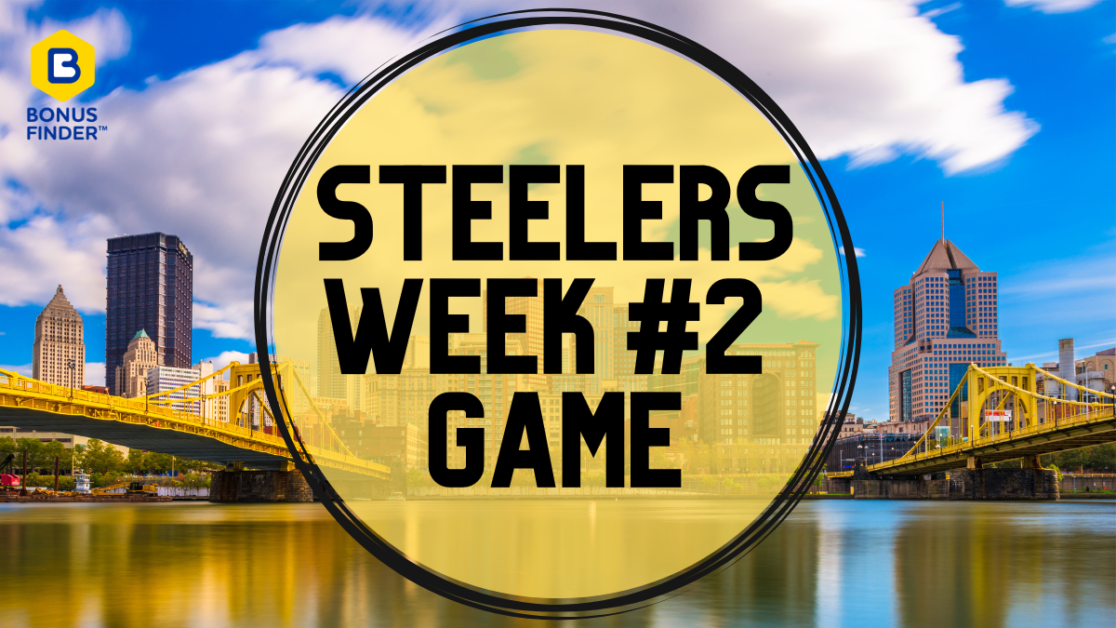 For their second game of the 2022 NFL regular season, the Pittsburgh Steelers will face the New England Patriots on Sunday September 18 at 1 PM on Acrisure Stadium. You can catch the game on CBS (KDKA-TV), NFL+, Sirius XM, or the Steelers Radio Network.

The Steelers are coming off a thrilling 23-20 overtime victory against the Cincinnati Bengals. The Steelers defense was on top of the game in the first half with three interceptions and the offense also executed some good plays to give Pittsburgh the lead 17-6 at halftime. In the second half, the Bengals were able to pull even but Chris Boswell’s field goal in overtime secured the win for the Steelers.

The Patriots’ offense struggled in their 7-20 loss to the Miami Dolphins, and while the defense wasn’t bad, the lack of offensive prowess meant they had to play a lot.

The best Pennsylvania sportsbooks consider Sunday’s game to be extremely close, with the spread listed as 1 or 1.5 on most books. Despite Steelers’ Week 1 win, they are the underdogs with moneyline odds +100 on BetMGM and DraftKings. The Steelers will have to do without T.J., who injured his pectoral muscle in the Bengals game. Najee Harris and Mason Cole are also questionable to play, but their injuries don’t seem too serious. The Patriots seem to be traveling to Pittsburgh in full force, making for an interesting showdown.