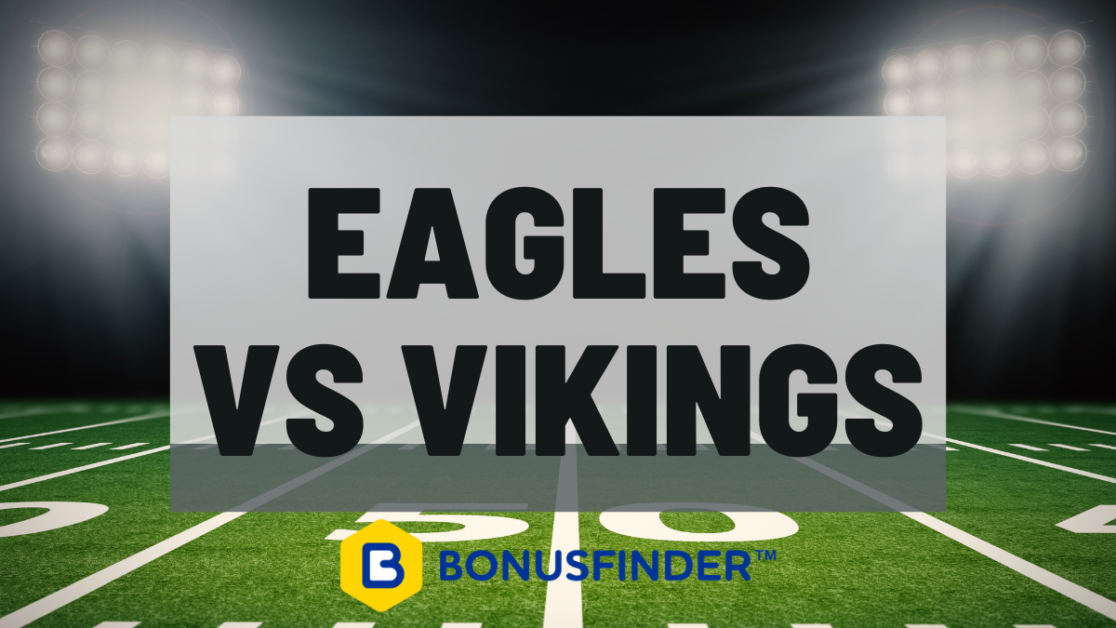 Monday Night Football this week features the Minnesota Vikings and Philadelphia Eagles, facing off at 8:30 PM at the Lincoln Financial Field. Both teams won their Week #1 games and this match-up is going to be a doozy.

The Vikings shut down Aaron Rodgers and the rest of the Packers offense, and their star player Justin Jefferson shone brightly with 184 receiving yards and two touchdowns. The Vikings squad has no significant injuries and excelled in all positions last week, but are still counted as the underdogs for Monday’s match-up.

Philadelphia received some bad news as DE Derek Barnett’s torn ACL ended his season after just one game. In addition, the defense wasn’t exactly stellar in the Detroit game, which the Eagles won by just three points. However, Jalen Hurts and A.J. Brown are connecting just as well as fans dared to hope, leading the Eagles to be the favorites against Minnesota.

All PA sports betting sites offer odds on Monday’s game, with the spread set at -2 for the Eagles on BetMGM and BetRivers and -1.5 on FanDuel. BetRivers also has the best moneyline odds for the Eagles at -129, and the total is 50.5. With so much offensive talent on both teams, over might be the way to go.