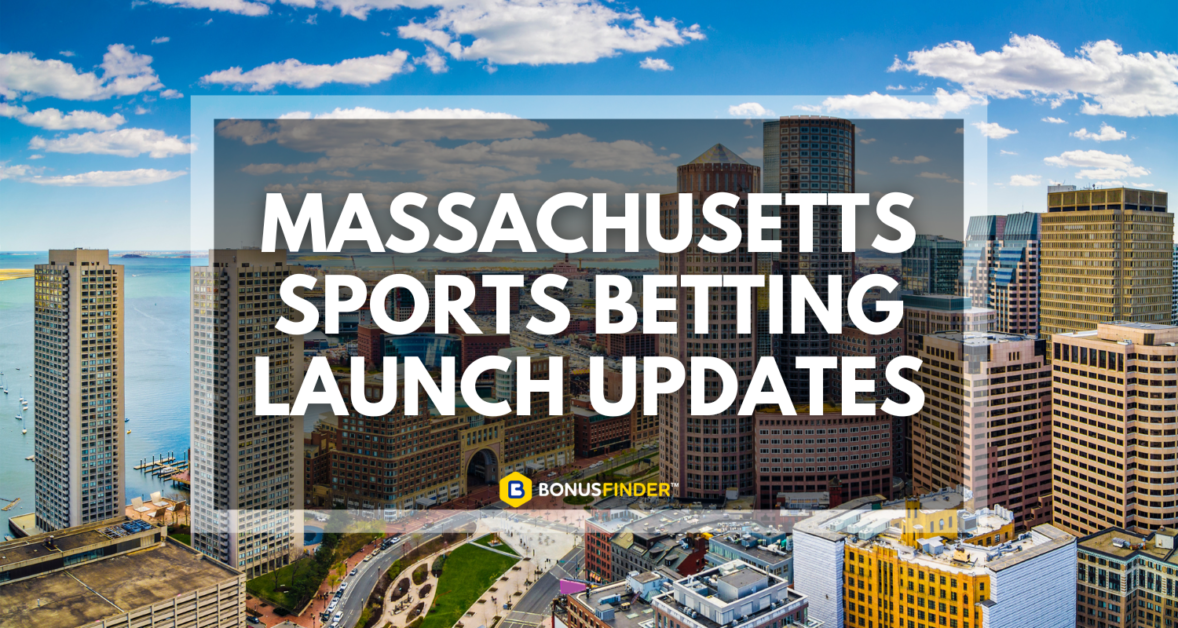 A Massachusetts gaming commission will take a slower approach to launching legal sports betting in the state than has been recently quoted in newspapers and by the general public, according to comments during a virtual meeting on Thursday.

State lawmakers came to an agreement on a handful of bills on Monday morning after some 22 hours of negotiations that started at noon on Sunday. At about 10 a.m. Monday the House was taking the final enactment roll call on the sports wagering bill (H 5164).

Now that the bill has passed through the Senate and House, it must now be signed by Massachusetts Governor Charlie Baker for it to become law.

“There are a lot of people in the legislature who think this is a worthwhile thing to do,” Baker said during the budget press conference. “Even some of the folks who aren’t wild about betting and gambling generally understand that it’s going on all over New England already, and around the rest of the country.”

Baker has until Thursday to sign the bill into law.

At their first meeting following the agreement on the sport wagering bill, the Massachusetts Gaming Commission said they are looking into some initial steps they can take to prepare if the bill becomes law.

“Today is an opportunity to take some initial steps to think about, should sports wagering be legalized, a law passed, the steps that we can take,” Massachusetts Gaming Commission Chair Cathy Judd-Stein said during the Thursday meeting. “Legalizing this industry doesn’t create a new form of gaming. It brings sports wagering out of the underground economy where there have been no protections for consumers.”

For years, U.S. bettors have been using offshore sportsbooks in foreign countries to gamble on sports with no oversight or regulations while sports wagering was illegal in the United States. On May 14, 2018, the U.S. Supreme Court repealed the Professional and Amateur Sports Protection Act (PASPA) and opened sports betting in the U.S.

Since the repeal of PASPA in 2018, over 30 U.S. states and the District of Columbia now have legalized sports betting.

“We are taking a hard look at all the language in the Massachusetts bill and doing a very thorough review right now,” commissioner Karen Wells said on Thursday. “We want to highlight a few areas that the commission should start thinking about. We don’t need, obviously, to make any decisions today.”

Wells presented organizational charts, a Division Chief for Sports Wagering job listing, a review draft licensing applications outline and several other items for the commission to vote on during the meeting Thursday.

Sportsbooks like DraftKings Massachusetts and FanDuel will have to apply for a license to provide sports wagering in the state.

“I want the public to understand, this isn’t something that’s gonna happen overnight,” commissioner Bradford Hill said at the meeting. “There is going to be a process that we need to go through. We are going to do this right. In order for us to do this right, we need to take our time, a little bit. This is going to take a little longer than people probably anticipate.

“I just want our fellow Bay Staters to know that the staff here at the commission has definitely been preparing for this but they’re going to have to look at the legislation,” Commissioner Jordan Maynard said. “It’s going to take some time to look at this, but we are prepared, and we have been looking at it.”

Under the new legal sports wagering bill in Massachusetts, sportsbooks will be taxed 15% on net revenues from in-person wagers and 20% for online wagers.