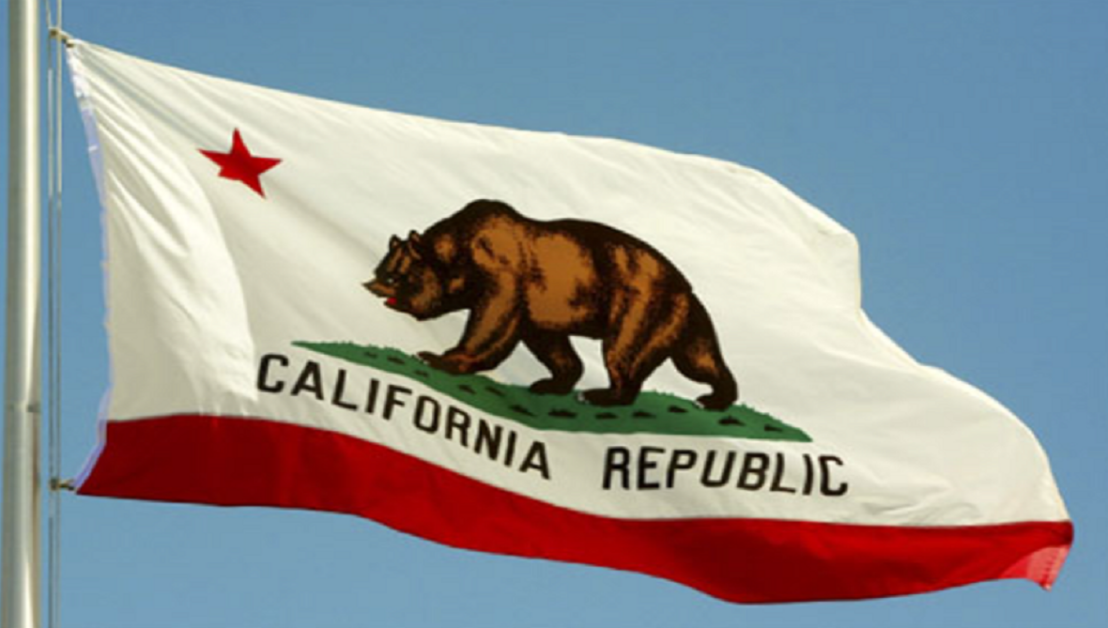 California’s most powerful Native American tribes spent millions to fight against a vote to legalize sports betting in the state. They got what they wanted.

Two ballots in the 2022 election last week, Proposition 26 and Proposition 27, would have legalized sports betting in the state.

Prop 27 would have legalized online sports betting for adults 21 and older via platforms that have agreements with Native American tribes. This measure would have imposed a 10 percent tax on sports-wagering revenues.

An estimated 60 tribes in California have a monopoly on casinos and gambling in the state. The state’s tribes appear to have done just what they set out to do. Kill the idea of sports betting in California, again.

The fact that California tribes were able to kill Prop 27 marks their third victory against sports betting. The tribes came together in 2019 and 2020 to kill legal sports betting bills brought in the state legislature.

This time state tribes went up against sports betting services like BetMGM, DraftKings, and FanDuel, just to name a few. Their efforts killed all hopes of online and in-person retail sportsbooks. Tribal leaders made their point, and they’re reveling in the victory.

California’s population of 39 million had sports betting operators drooling at the idea of entering the state. Failure to legalize sports betting will cause operators to look elsewhere to set up services.

Over 30 US states, plus the District of Columbia, have legalized some form of sports betting, either online or in-person retail.

Proponents and opponents spent more than $400 million to convince, and sometimes confuse voters, about Prop 26 and Prop 27.

In one example, a YouTube channel titled “NO on 27” uploaded twelve videos over the past five months to “stop the corporate online gambling prop.” The channel currently has 100 subscribers.

Killing Prop 27 was a power play for California tribes. The state currently has 82 casinos, all run by Native American tribes, according to the American Gaming Association website. The casinos support 124,274 jobs in the state. There are no commercial casinos.