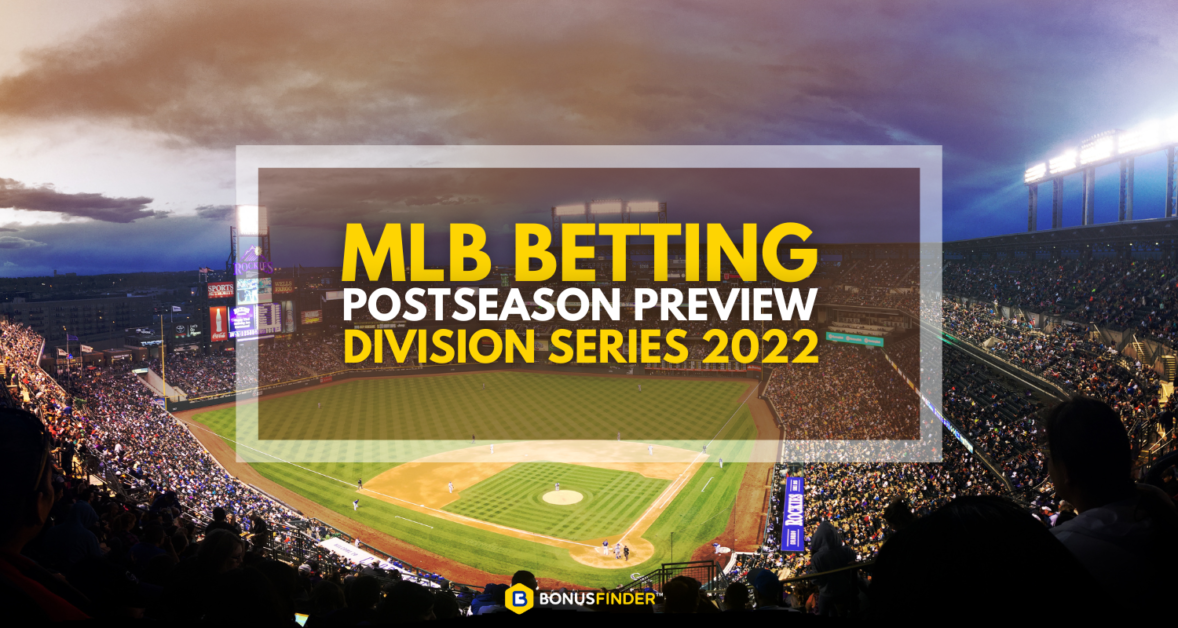 After an exciting Wild Card round, baseball’s Division Series matchups have been set, with all four best-of-five series set to get underway Tuesday. In the National League, the Braves and Phillies will write the newest chapter in their NL East rivalry, while the top-seeded Dodgers take on the Padres in a clash of NL West rivals. In the American League, the Astros will take on the upstart Mariners in a battle of AL West opponents, while the Yankees take on the Guardians in the only series between two teams from different divisions.

Top American mobile or online sportsbooks such as FanDuel Sportsbook offer the ability to bet on individual games, over/unders, player props and more. With the Same Game Parlay feature, you can even combine bets on multiple aspects of a single game into a parlay bet. For instance, wagers on the Yankees to cover the 1.5-run spread (+104), more than seven combined runs (-102) and over 6.5 strikeouts for Yankees ace Gerrit Cole (+100) in Tuesday’s series opener against the Guardians can be turned into a three-leg Same Game Parlay that would pay out $529.47 on a $100 bet if all three of those scenarios occur.

Alternatively, head to the futures section to wager on the eventual winner of a series or the champion of the entire American League, National League or the World Series. Four teams stand above the rest when it comes to 2022 World Series Odds, with the Dodgers leading the way at +270, followed by the Astros (+350), defending champion Braves (+460) and Yankees (+490). Unsurprisingly, those four teams are all favored to win their respective Division Series matchups, as well as Tuesday’s Game 1s, in which all four aforementioned favorites will be at home.

Whether you use FanDuel or another industry leader such as Caesars Sportsbook, BetMGM Sportsbook, DraftKings Sportsbook, PointsBet, BetRivers or WynnBET, you can bet on the ALDS and NLDS matchups conveniently from your mobile device or computer if you are at least 21 years old and physically present in a state where your sportsbook of choice operates. Many of these platforms offer promotions or odds boosts for betting on the Division Series or baseball in general, so make sure to check for those before finalizing your MLB wagers.