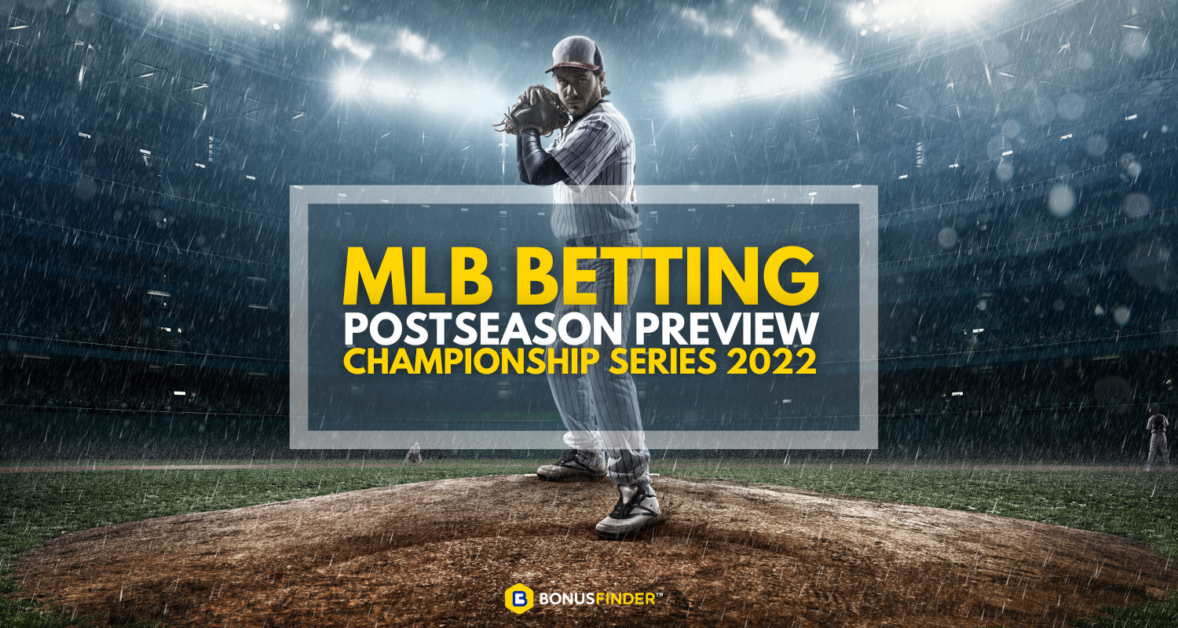 The MLB playoffs roll on this week with the National League and American League Championship Series matchups. The NLCS begins Tuesday with the Phillies visiting the Padres for Game 1 between two teams that have already exceeded expectations after sneaking into the postseason as wild cards. Monday’s ALDS Game 5 between the Guardians and Yankees will determine which team the Astros host for Game 1 of the ALCS. Both Championship Series are best-of-seven series, and the winners will meet in the World Series.

Not every sportsbook operates in every state, but if you’re over 21 and located in Arizona, Arkansas, Colorado, Connecticut, Delaware, Illinois, Indiana, Iowa, Kansas, Louisiana, Michigan, Montana, Nevada, New Hampshire, New Jersey, New York, Oregon, Pennsylvania, Rhode Island, Tennessee, Virginia, West Virginia or Wyoming, you should have access to at least one of the leading online or mobile sports betting sites. These industry leaders include Caesars Sportsbook, DraftKings Sportsbook, FanDuel Sportsbook and BetMGM. Your eligibility is determined by your location at the time you place a bet, so you can still wager on the MLB playoffs while located in one of those aforementioned states, even if you don’t reside in that state.

Your betting doesn’t have to be limited to individual games. Mobile sportsbooks such as BetMGM offer futures bets on the winners of the ALCS, NLCS or the World Series, with the Astros emerging as clear World Series favorites at +135 odds. A $100 bet on Houston to win it all at BetMGM would win you $135 for a total payout of $235, and that’s before factoring in any sign-up bonuses, such as BetMGM risk-free first bet up to $1,000.

Even if you stick to betting on single games, you’ll have myriad options to choose from. These options include moneyline, spread, run total, player prop and game prop bets, as well as One Game Parlay or Same Game Parlay wagers that combine multiple aforementioned elements into a single wager with a higher potential payout. Live betting is also a commonly offered feature, so you can continue placing bets even after a game has started.

The first game from either Championship Series matchup will be Tuesday’s Game 1 in San Diego. With Philadelphia Phillies ace Zack Wheeler squaring off against Padres ace Yu Darivsh on the mound, runs will likely be at a premium at pitcher-friendly Petco Park. In the regular season, Petco Park had a league-low park factor of 0.789, meaning that games played at that stadium saw less than 80 percent as many runs scored compared to neutral stadium conditions. You can bet the under on 6.5 combined runs at +105 odds on BetMGM.