Home > About us > Blog > What Are The Worst Bets You Can Make At A Casino?

What Are The Worst Bets to Place at a Casino? | BonusFinder 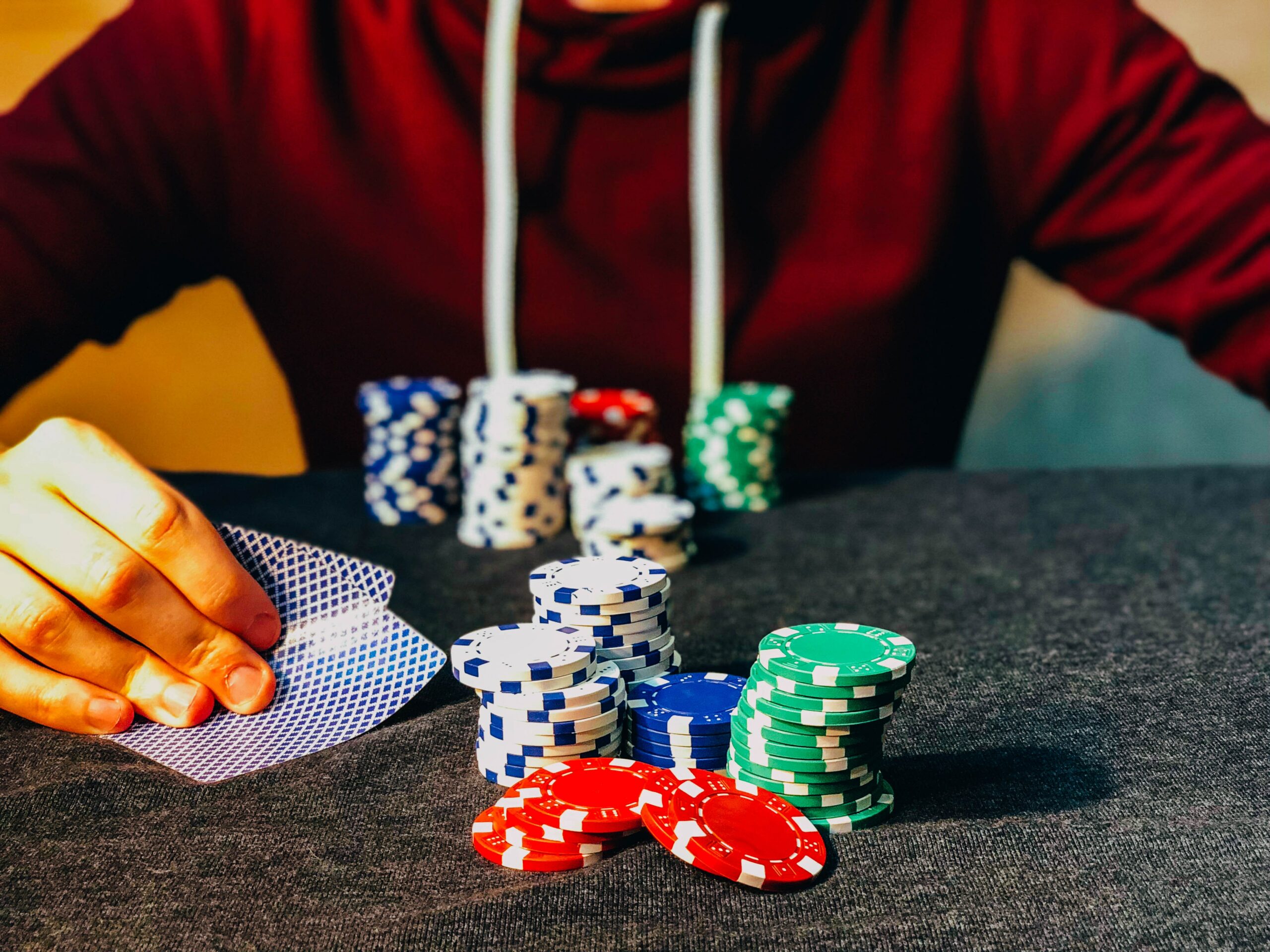 Most savvy online casino punters will already know that every single casino game carries a house edge. The house edge is the margin the casino makes on every game. The higher the house edge, the faster you are likely to lose your money. It can be all too easy to get sucked into taking certain bets or side bets during an exciting casino game, but there are some bets that should simply be avoided at all costs.

These are known as ‘sucker bets’ – bets that carry a house edge worth between 15%-25%. Losses can accumulate very quickly when taking these sucker bets, so if you prefer to bet clever at the tables, read on as we list seven of the worst bets you can make at a casino.

The insurance bet in blackjack is up there as one of the main sucker bets to avoid. Insurance is offered to players when the dealer’s up card is an Ace. You are offered an insurance bet in case the dealer has a ten card in the hole (blackjack). However, this wager is said to increase the house edge by a further 7%. So, instead of ‘insuring’ you against a blackjack, all it’s merely doing is ensuring even greater losses over the long term.

Any seven bet in Craps

The Any Seven wager at the Craps tables is one of the worst sucker bets around. It carries an eye-watering 16.67% house edge. The single-roll bet requires a seven to be the next number rolled. Although a seven can be a popular and lucky number for some, it’s a long-term loser in this betting scenario. If you were to place an Any Seven wager during every roll, at £1 per time, you would lose more than £20 an hour.

If you are wondering why your betting bankroll is dwindling in-between table games, the chances are you might have a penchant for playing Keno. To prolong your betting bank and plug those preventable losses, avoid playing Keno altogether. Keno carries a general house edge of approximately 25%. Although this is considerably better than most state lotteries, it’s still much greater than conventional casino table games.

Two or 12 proposition bet in Craps

We return to the Craps table for sucker bet number six, with the 2 or 12 proposition bet. This carries a house edge of 13.9% which is almost as bad as the Any Seven bet. This is another one-roll Craps bet that should never be touched. The payout on rolling snake eyes or boxcars is simply not worth the risk or probability of it occurring.

All side bets Caribbean Stud Poker

Many people avoid playing Caribbean Stud Poker because of its basic house edge of 5.22%. However, those that do indulge in a spot of Caribbean Stud are often duped into the side bets too. Some Caribbean Stud tables have a progressive jackpot that pays out fully when you land a Royal Flush, with prizes tapering down from hands like a Straight Flush, Four of a Kind, Full House and Flush. The odds of landing a Royal Flush are one-in-640,739. Even if you are enticed by a progressive jackpot worth £250,000, it’s not worth the risk.

Hopefully, this article acts as something of an eye-opener as to the side bets that are more likely to act as drains to your casino betting bankroll. By plugging these leaks you can be sure of prolonging your fun at your favourite online casinos.