NEW: Get $2,000 Extra for Super Bowl Betting
Home > About us > Blog > BANK ON BRADY: Betting On TB12 Would Have Earned You Over $4,000 Since His Professional Career Took Off

BANK ON BRADY: Betting on TB12 Would Have Earned You over $4,000 Since His Professional Career Took off 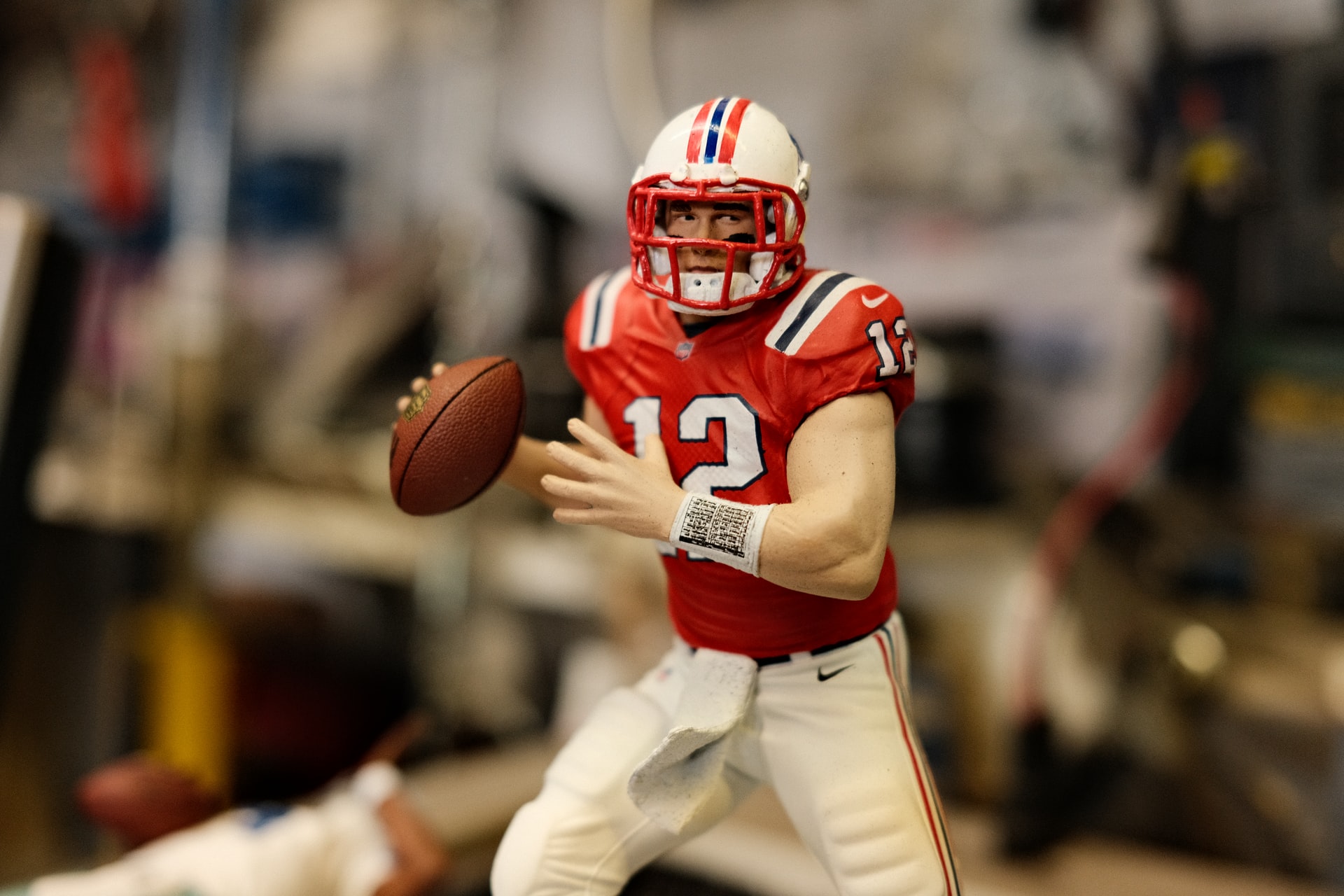 ToTom Brady embarks on his 21st season in the NFL next month after claiming another Super Bowl ring last February.

To determine just how much of a safe pair of hands Brady is, the team at Bonusfinder assessed 21 years worth of data to assess if Tom Brady’s record against the spread was actually profitable or not.

Considered as ‘The Greatest of all Time’ (GOAT), the former New England Patriots man is 59.3% against the spread in regular season games since making his debut in 2000. According to our analysis, the 44-year-old has defied the spread a whopping 178 times in his career so far, and could be poised for further success in the 2021/22 season with the reigning champions.

Not all points spreads are created equally. We used match previews and assessed results from ESPN.com and NFL.com to create our study.

The New England Patriots covered the handicap in their last seven matches that year, including in the dramatic 34-28 comeback victory in Super Bowl LI against the Atlanta Falcons four years ago.

Ahead of the NFL season returning, be sure to check out the best NFL Betting sites with bonuses worth well over $12,000.