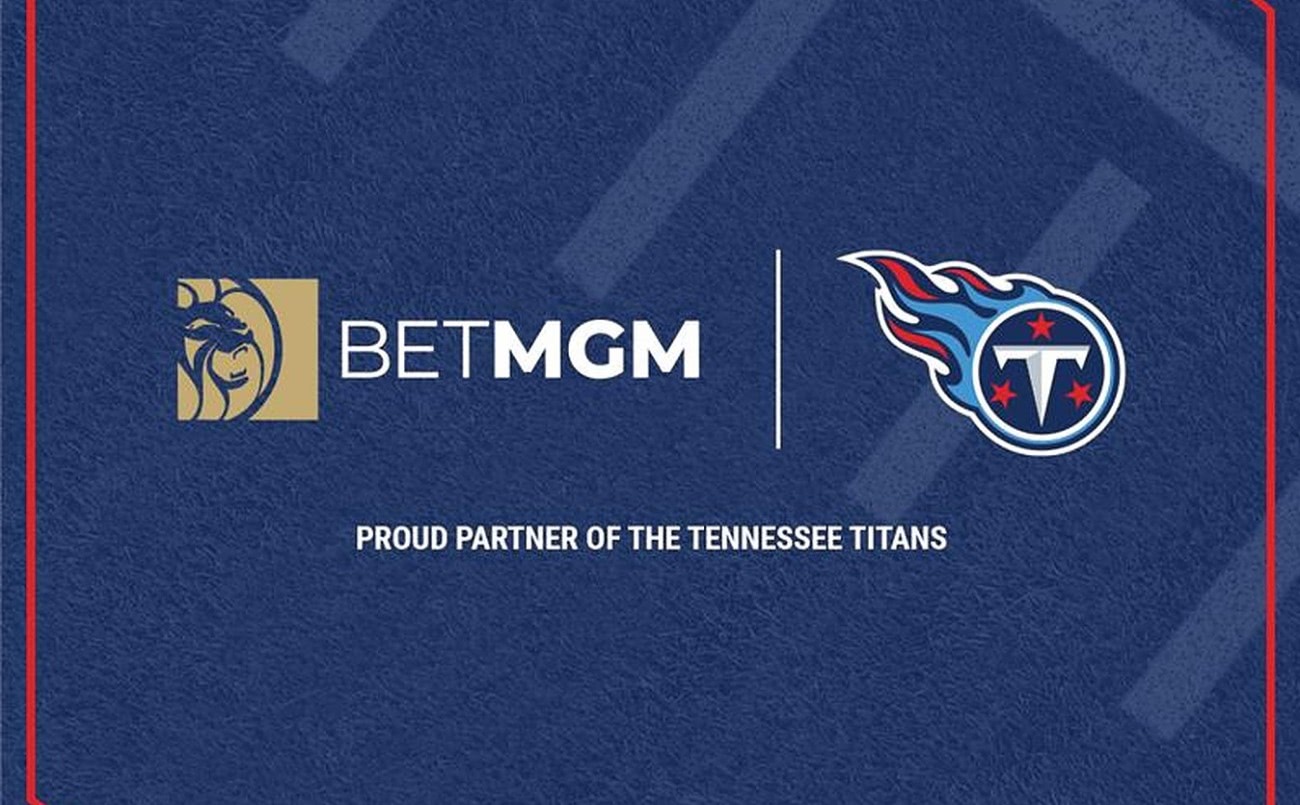 It’s an exciting time in the Volunteer state, as Tennessee launches its legal online betting on the November 1st. BetMGM Sportsbook tweeted out they’re set to go live, right on time for NFL Week 8 kickoff.

BetMGM will add Tennessee to their mix of five states that already include Colorado, Nevada, Indiana, and West Virginia. In Tennessee, they’ve already inked a deal with the Titans as their official betting partner in late September. It’s a clear sign they mean business in the Volunteer state.

It’s safe to say DraftKings and FanDuel will be right behind them to open as they’ve as they have everything set for the launch of legal betting in Tennessee.

You’ll be able to find all the brands that are live in Tennessee on BonusFinder’s Tennessee betting bonus list. Come NFL Sunday, you’ll see BetMGM on the list as Titans look to bounce back from a loss against Steelers when they go up against the #1 draft pick Joe Burrow and Cincinnati Bengals. Titans travel to Paul Brown Stadium as -5.5 favorites with the over/under line set at 52.5.