2023 Sportsbook Bonus Index - Best Sports Betting States in the US

Ohio to rocket straight to the top of the US sports betting market after January 2023 launch, BonusFinder.com research forecasts. 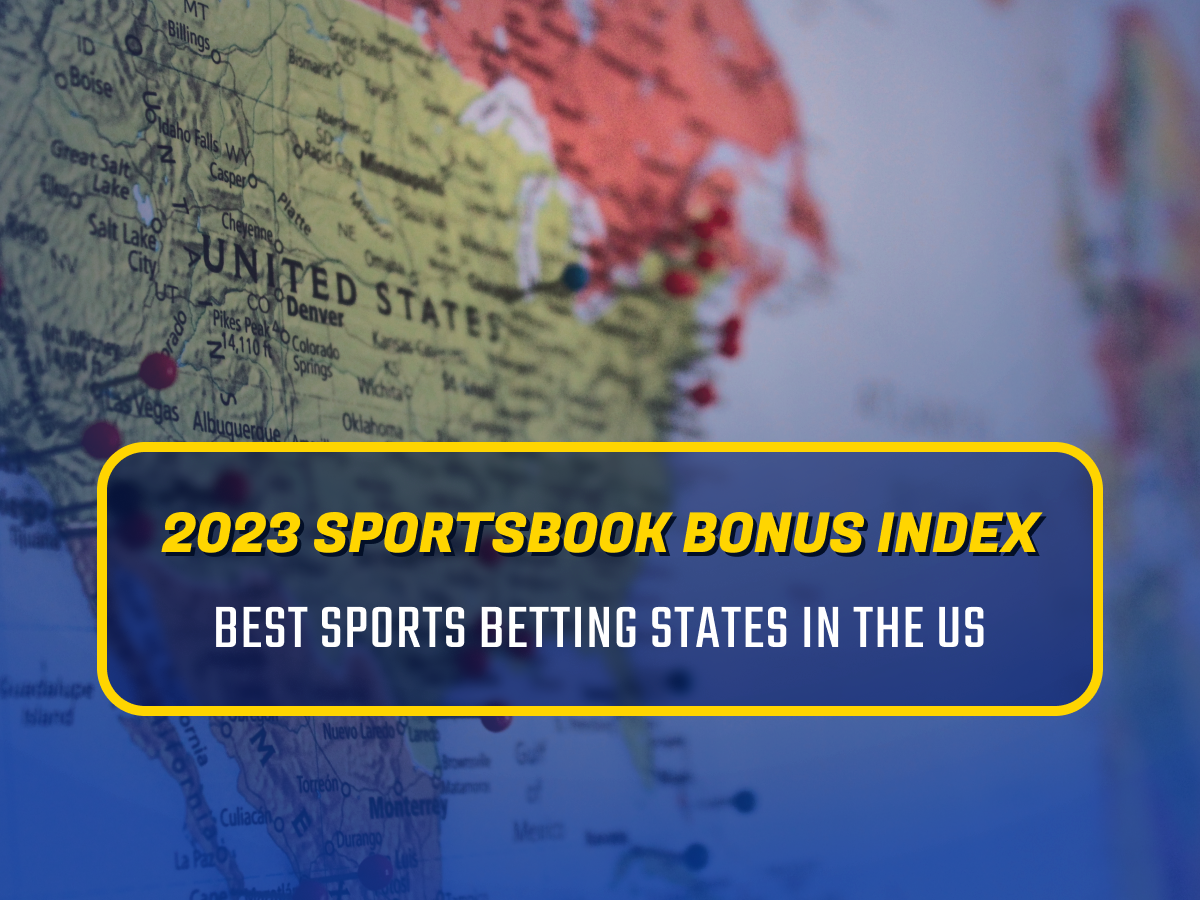 The findings from BonusFinder.com and its latest Sportsbook Bonus Index predicts that Ohio sports betting will leave other states in the dust following the launch on New Year’s Day, 2023.

Considering that the state has one of the largest number of pre-approved licensees, six professional major league teams, over 12 million sports fans, and a growing appetite for betting, the Buckeye State seems to be ready to conquer the industry.

As the state prepares for what has been dubbed as “the largest ever simultaneous launch of sports betting in the United States” by Ohio Casino Control Commission Executive Director Matt Schuler, the highest bonuses have climbed up to thousands.

Following the legalization, 25 Ohio sports betting apps and online sportsbooks, including some of the biggest in the industry such as BetMGM and Caesars Sportsbook, will be licensed to operate in the state.

Fintan Costello, Managing Director of BonusFinder.com, said: “The last five years have seen explosive growth across US sports betting states but Ohio is about to burst on the scene on New Year’s Day and rapidly provide consumers with the most attractive offerings anywhere in the country.

“Several large operators are starting to dominate the betting landscape but the Buckeye State is about to buck that trend with up to 25 different brand propositions that will present consumers with a fantastic range of options, offers, rewards and bonuses, and all just a few weeks before the SuperBowl. The timing could not be better!”

The quarterly Bonus Index measures a variety of factors across all current and future regulated sports betting states and provinces across the US and Canada. This includes population, number of licenses and licensees, betting volume and average bonus offerings across all licensed brands to calculate an overall score.

Maryland: While the overall statistics for Maryland sports betting market are yet to be revealed, the geolocation traffic shows that over 475,000 accounts were registered in the four days following the launch on 23 November. According to GeoComply, there were 3.7 million transactions made through licensed operators on Thanksgiving Day – nearly twice as many as in neighboring Virginia and over four times more than in Colorado.

Maryland Lottery has estimated that online sports betting could bring in a whopping $30 million in revenue in 2023, giving a much welcomed tax revenue boost for the state’s education system.