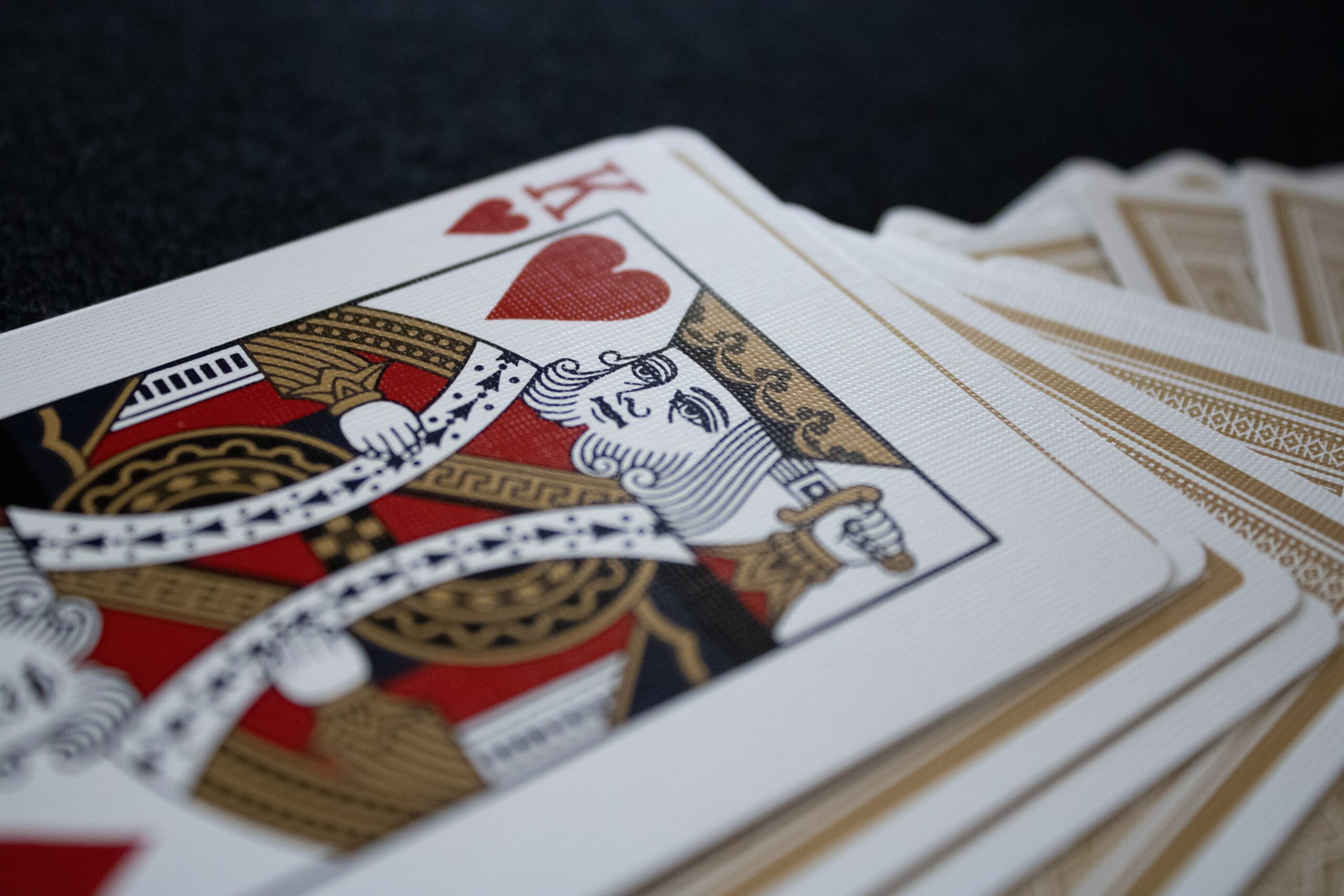 Many of us dream about hitting a hot streak at the blackjack table. Going on a run so hot that it leaves scorch marks on the felt like Doc Emmett Brown’s DeLorean when it hit 88 mph and blasted into the future. A run so lucrative that the casino’s pit boss has to call for more chips. You know the type of run we’re talking about.

Of course, if you’ve ever played blackjack, you’ll also know that runs like these don’t come around very often. In fact, you’ll know that it’s an uncertain game where results can fluctuate in both directions. Therefore, when you see a character like Raymond Babbitt, aka Rain Man (based on autistic savant Kim Peek), win hand after hand, you have to question the authenticity of the scene.

Sure, anyone can get lucky, but can they really turn the tables on the house? Rain Man did but was that just Hollywood fiction? Before we get into that, let’s take a look at the infamous blackjack scene.

The Winning Streak is Possible

First thing’s first, Raymond and Charlie Babbitt clearly do well. They turn a few thousand dollars into $85,000+. That’s not totally unrealistic but it could be stretching reality ever so slightly. Casino pit bosses would probably get twitchy long before someone went on such a hot streak. Not that they could or would stop you from playing. However, from the looks of it, they started with around $4,000. Winning over 20X your starting stack in a short period of time in a game like blackjack, where the payouts are 1:1 and 3:2, would certainly arouse suspicions.

The first we see is Raymond hitting on 18. The dealer questions the move, as does his brother. This is legit. The dealer is showing a 4, so hitting on 18 goes against everything the book says. Indeed, standard blackjack strategy states that, when the dealer is showing a 4, you should double down if you can’t go bust. It also says that you should stand on any total you can go bust on. Why? Because the dealer is in a weak position with a 4. It means they will have to take a third card because they can’t stand on anything less than 17. Thus, they’re vulnerable. In turn, this makes hitting on 18 a bad play.

The Count Justified the Play

However, Raymond has the defense that he’s counting the cards. Regardless of whether he knows he’s card counting or not, he’s tracking the dynamics of the deck by assessing what’s been dealt vs. what’s left in the shoe. As such, he’s ascertained that there is a high proportion of tens left in the deck. So maybe he was hitting to test that his theory is correct. Indeed, when there are a high number of tens left in the deck, it’s good news for the player. In fact, this is the whole premise of card counting. Players assign values of +1, 0, and -1 to certain cards. They then perform a quick calculation and that helps them determine if the decks are stacked in their favor or not.

Doubling Against a Weak Dealer is Standard

The first part of the scene where things start to stray from reality is when Raymond says, “lots of them.” He’s new to the game, so it’s forgivable. However, card counters wouldn’t reveal their hand. In fact, they do everything possible to fly under the radar and not get noticed. Saying “lots of them” would tip the dealer that something is going on.

People Aren’t As Predictable As Cards

For us, the main issue with this scene is the presence of other players at the table. This isn’t to say that card counters can’t work alone. Some can. However, the table dynamics matter because other people are being dealt cards. If these people aren’t counting or playing optimally, it can scupper a card counter’s strategy. That’s why famous blackjack teams, such as those from MIT, were teams. They not only had players sitting in every seat, but they also had spotters watching.

Everyone was keeping count and had to perform other moves such as adjusting their bet size and looking out for the security team. In reality, card counting is a coordinated effort. Therefore, even as good as Rain Man may have been at reading the deck, he can’t account for the moves other players will make. That puts a flaw in the entire strategy. Others at the table would affect the results.

Rain Man Was Good, but Maybe Not that Good

We get to see the impact of unknown variables when he plays the Wheel of Fortune. That’s a game where predicting the future based on previous data is extremely difficult. There are so many more variables in play, such as the speed the wheel is spun, gravity, and the wheel’s starting position that calculating the number that will hit is almost impossible.

It’s the same in blackjack. When more players sit down, they add unknown variables to the mix because you don’t know what they’re going to do. That’s why card counters prefer to play alone or in teams. Again, it’s not impossible to do what Rain Main did. However, it’s probably not as easy as the director made it look. What’s more, you probably won’t be able to make it look quite as easy when you play blackjack at the top US online casinos.