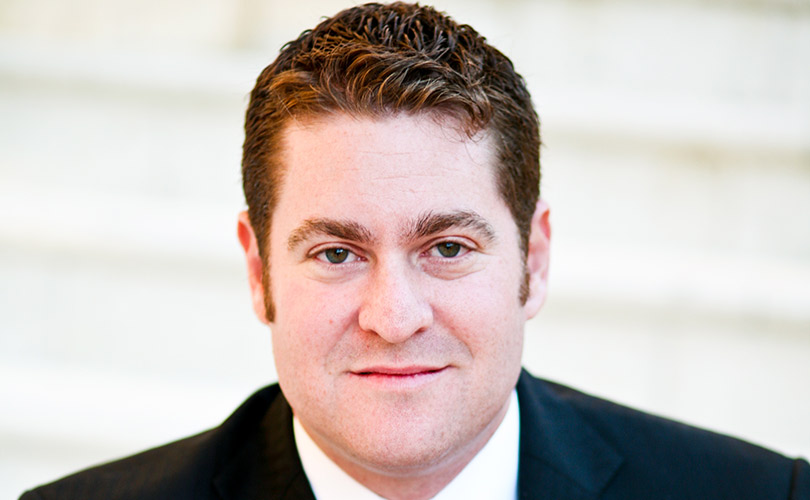 After the change to New York online sports betting laws earlier this month, BonusFinder decided to contact Sports Law Professor Marc Edelman, to discuss the pros and cons to the historic agreement, and which states might be next to welcome the sportsbooks.

1) Hi Marc, thanks for giving you some time to speak with BonusFinder. Can you tell us a bit about the local reaction in New York to these new laws coming in regarding online betting?

The first two states to move immediately towards legalization were New Jersey and Delaware. Both states already had preliminary legislation in place. It took New York around three years. For those in New York who wanted to bet in the traditional way, the new legislation to allow sports gambling is very exciting. Some people living in Manhattan, or elsewhere on the New York/New Jersey border, were already travelling to New Jersey to bet as it was legal there much earlier than it was in New York.

2) Tell us about the revenue potential in New York – what are the early reports indicating?

Over the first few days of legal sports betting in New York online, my understanding is that the numbers had eclipsed many expectations. However, it seems way too soon to draw any long term predictions for two reasons. Firstly, many New Yorkers were excited about sports gambling but the novelty may wear off. Secondly, much like the rise of Daily Fantasy Sports, large companies in the space are trying to get new customers to join with free money and different bonuses. It is difficult to predict how many people are playing with, what one could call, ‘house money’, and if they will continue to play when they have to use their own money.

3) Are more licensed operators expected to open for business shortly?

New York has allowed four companies to enter the marketplace (DraftKings, FanDuel, Caesars & BetMGM Sportsbook New York). I understand there could be four or five additional companies within the next month. This is still not a free market that allows for any entrepreneur to enter the marketplace, but it is at least better than what the New York Gaming Commission did with daily fantasy sports where it froze out any company that had not operated contests in the state prior to legalization – a bizarre outcome indeed.

4) New York politicians have claimed that legalized gambling in the state will lead to extra funding for education services and extra cash for addiction centres – how much truth is there to comments such as this?

There is a start-up fee and a tax, but in my frank opinion the gaming commission is overblowing the benefits that will be derived from this in the state. The primary benefit of legalized sports gambling will be a libertarian benefit, where many individuals who want to bet on sports will have the opportunity to do so.

Some of the claims about legal sports gambling funding gambling protection/addiction seem suspect and a bit of a marketing ploy. In truth, for somewhere in the ballpark of every 98 people that come to love and enjoy sports gambling in New York, two people will suffer from a pathological addiction. To claim that whatever is being done to fight addiction will somehow offset in a positive way the benefits from those who suffer from a new addiction, is questionable at best.

The politicians best point would instead have been to say, that this will be an opportunity for the majority of the New York population who wants greater freedom in the area of betting, and simply acknowledge that, like many legal activities such as the sale of alcohol or the operation of websites like Facebook, sports gambling will have some negative externalities in terms of addiction.

5) Which states should we look out for to follow New York?

For the most part we have seen sports gambling emerge quickly along the eastern corridor of the United States. Moving beyond the east coast, if you look at California, that is the biggest opportunity. If you look at Daily Fantasy sports revenue in the United States, New York and California are one and two in revenue generated based on population size and wealth. California is a large population and a large income state, so it would be a very big coup for the sports gaming companies if they do legalize next.

6) Any final thoughts on the whole situation or the last week in general?

There are several reasons for some of the population to be excited by New York’s legalization of sports gambling. Most notably, the libertarian within all of us needs to appreciate the opportunity for individuals to choose to bet on sports if they want to do so. And shifting an underground behavior into the public sphere may help to deter fraudulent behavior in this marketplace.

At the same time, New York’s sports gambling legislation does not necessarily do enough to allow new, small businesses, or underrepresented minority run businesses, to enter this marketplace. One of the original promises of legalization of daily fantasy sports and sports gambling is that it would aid small-business entrepreneurship, and I am not sure that has proven to be the case.

—
Marc is a Professor of Law at Baruch College, Zicklin School of Business in Manhattan, New York. He consults extensively on sports and gaming law issues in the US, and is a nationally-recognized sports law expert.