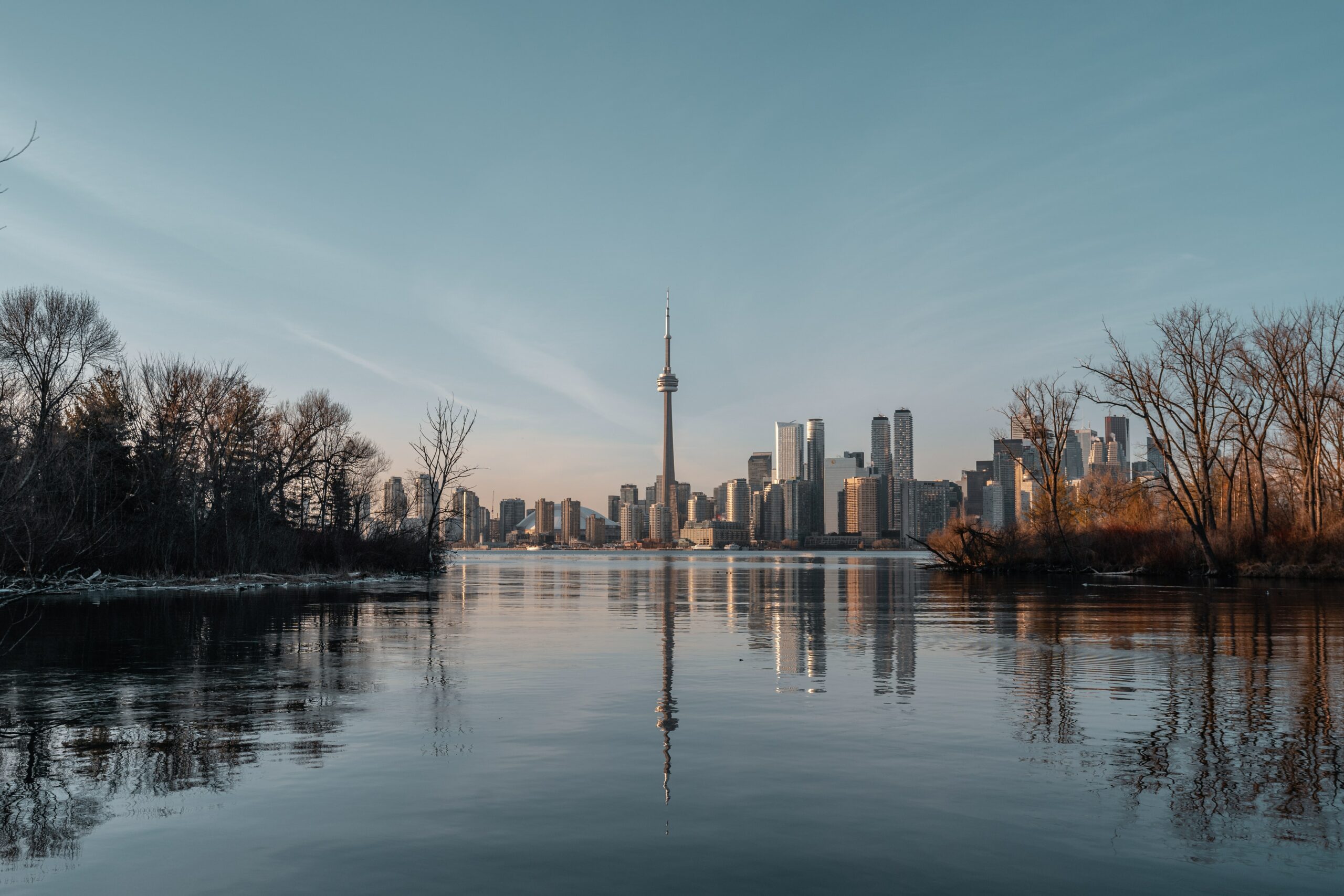 24th November, 2021 – The post-regulated province of Ontario, Canada, will become the most attractive iGaming market in North America for both players and brands, surpassing all its US online counterparts when it goes live in Q1 2022, according to Bonusfinder.com’s latest Bonus Index results.

Once regulated in early 2022 Ontario will become North America’s most important online casino and sports betting market. The Bonus Index predicts that a combination of its 15 million population, with a strong volume of sportsbook and casino players, and an estimated 70+ brands looking to acquire a licence when the market goes live means that brands will be entering a highly competitive market and battling for players by offering the continent’s most appealing casino bonus of $866 and an estimated sportsbook bonus of $395.

Ontario has a Bonus Index score of 23377, nearly twice as high as New Jersey, its nearest US state rival and second in the Bonusfinder.com list (see table below).

New Jersey has recently revealed a record monthly turnover of $1.3 billion in bets taken in October, however Ontario is expected to outstrip this in its first month with a population double the size of the East coast state.

Earlier this month the Bonus Index predicted New York would become the number one state for US sports betting despite one of the highest tax rates applied to its nine licensed operators.

Bonusfinder.com has predicted average welcome offers in New York of $1,500 with a low of $550 and a high of $5,000 according to Bonusfinder.com calculations.

The Bonusfinder.com Bonus Index measures a wide variety of factors across all current and future regulated sports betting states and provinces across the US and Canada. This includes population, number of licences and licensees, betting volume and average bonus offerings across all licensed brands to calculate an overall Free Bet index score.

“Allowing more licences and more competition encourages all operators to try harder and this is far better for consumers with consistently attractive bonuses and more reasons to play and enjoy playing.

“Our Bonus Index accurately plots and tracks how successful every North American state and province is month-on-month across sports betting and casino and Ontario will blow everyone out of the water as soon as it’s given the greenlight in early 2022. New Jersey, although second on our list and punching above its weight, will look like it’s spitting out loose change from a slot machine compared to what we’re about to see from Canada’s largest province.”

“It may have six million fewer people than states such as New York but its large number of licences across both sportsbook and casino will see it become North America’s largest gaming and betting market.”