NFL Survey Series #1 - Which Team Has the Ugliest Stadium? 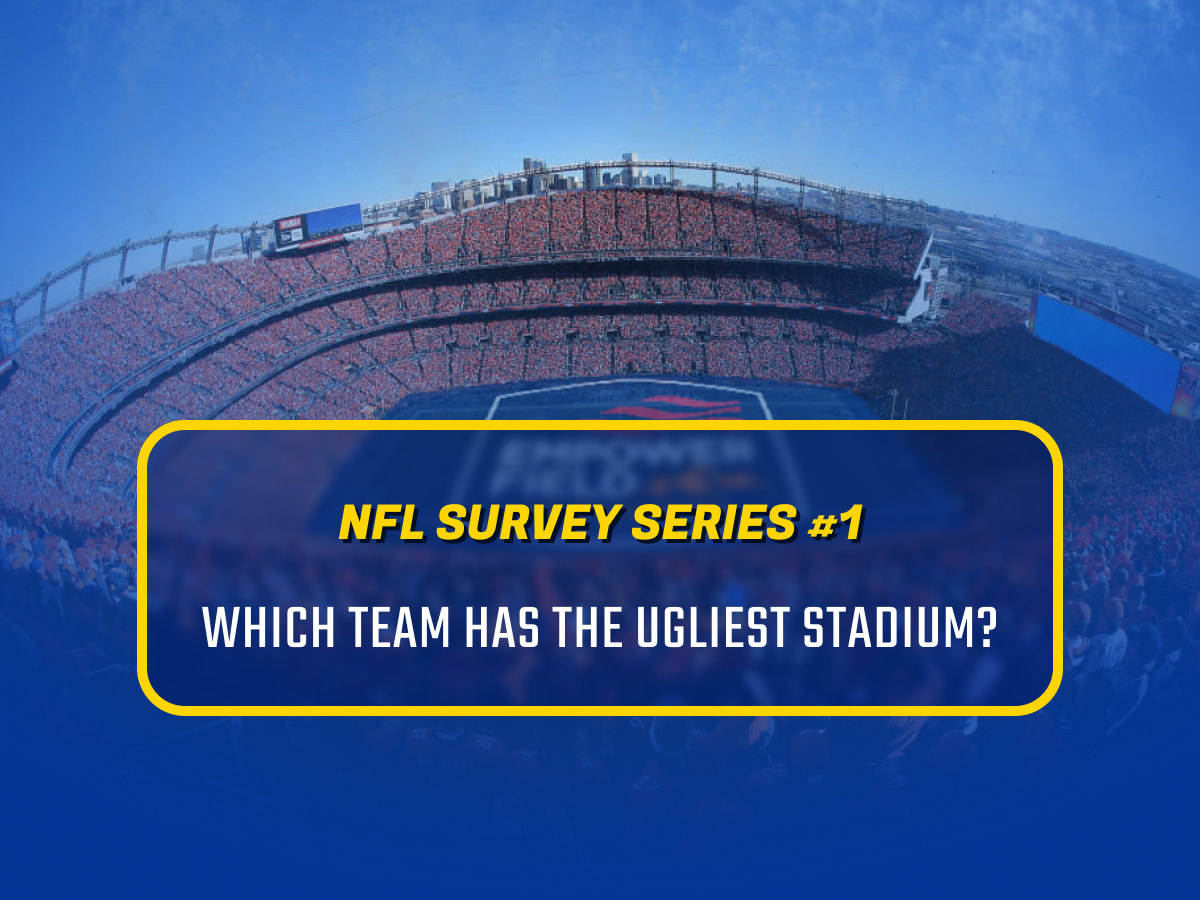 As a fresh Football season begins, many fans are wanting to know the answers to the big questions.

Who will win the Super Bowl? How will the number one draft pick Travon Walker fare? Can Tom Brady lead the Tampa Bay Buccaneers to a second Super Bowl in the last three years?

More importantly, BonusFinder wanted to find out which team had the ugliest stadium in the league, quizzing 1,040 fans in the US to solve this debate once and for all.

The Chicago Bears have endured a miserable few years on the field and their Soldier Field home has now been crowned the ugliest stadium in the National Football League.

A whopping 8.56% of all respondents selected Chicago as the worst looking, ahead of Detroit Lions’ Ford Field (7.6%) and the New York-based MetLife Stadium (7.31% for the Giants and Jets combined). 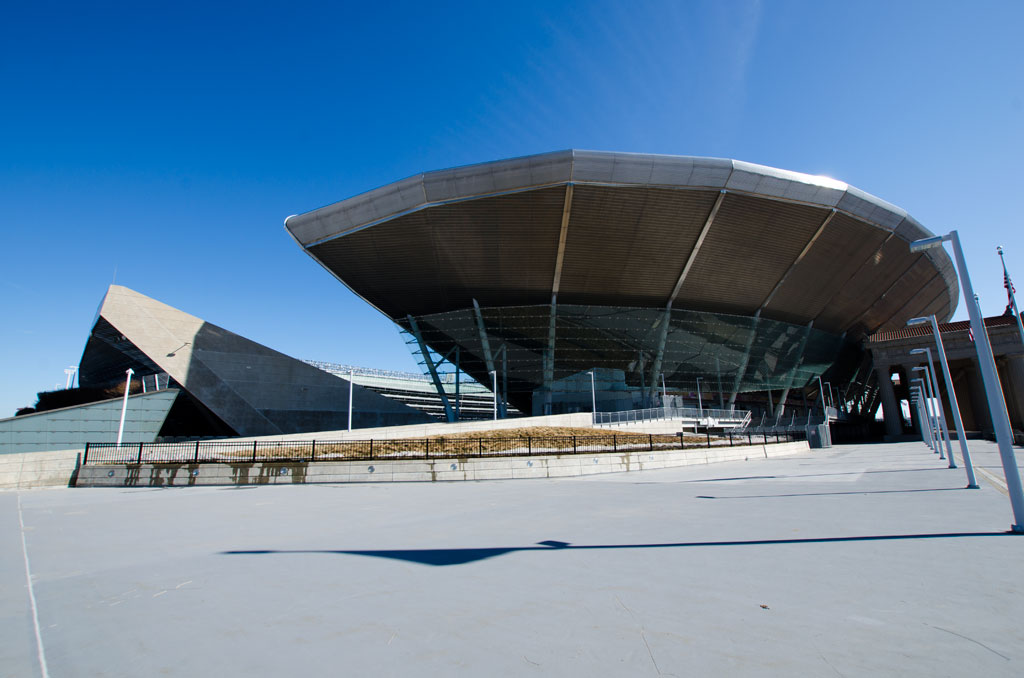 It probably comes as no great surprise that Soldier Field topped this particular survey. Built in 1924, the arena is closing in on its centenary year and is, perhaps unsurprisingly, the oldest stadium in the NFL.

The Bears have played there since 1971, while MLS side Chicago Fire also moved back to their old home in 2020. Soldier Field has the lowest capacity in the NFL, hosting just 61,500.

What about the best looking arenas?

The best-looking arena was Denver Broncos Mile High, which only 0.67% of fans rated as the ugliest. Honorable mentions also go the way of the Atlanta Falcons impressive Mercedes-Benz Stadium (0.96%) and Indianapolis Colts Lucas Oil Stadium (0.96%).

Denver’s Empower Field at Mile High isn’t one of the newest stadiums in the league having been constructed in 2001, but it is known for one of the most hostile atmospheres and sits an intimidating 5,280 feet above sea level.

Atlanta’s Mercedes-Benz Stadium is one of the most modern sporting theatres in the world.

The Colts’ Lucas Oil Stadium hosted its first game in 2008 after years of construction and a $720million check.