Home > About us > Blog > Interview With Kalamba Games, Andy Sekula, Head Of Games 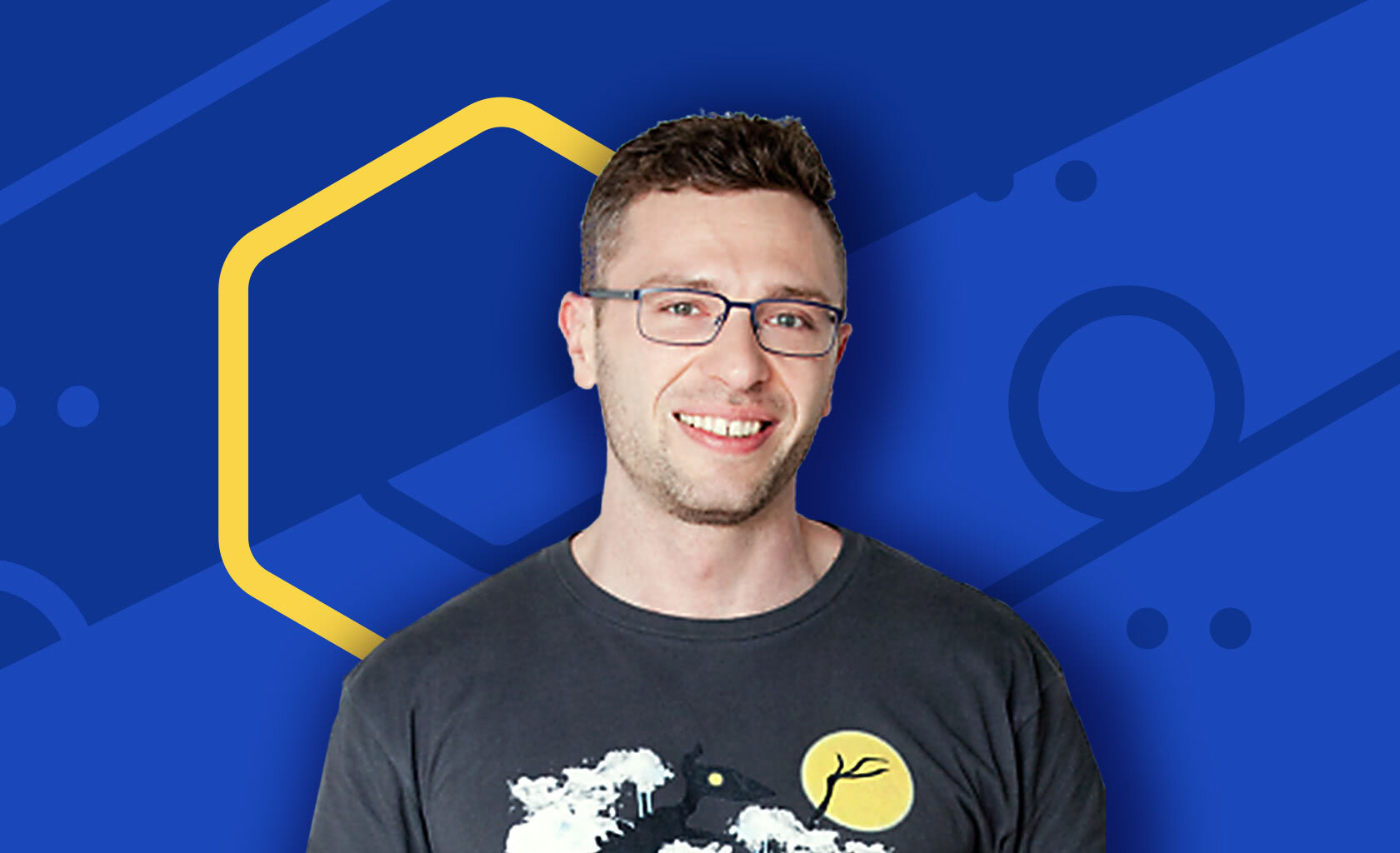 Kalamba Games has quickly established itself as a games supplier to watch and has recently introduced a number of innovative features in its ever-growing portfolio of online casino games. Kalamba's Andy Sekula spoke to BonusFinder about the supplier's approach to game development and how much of its inspiration comes from the large number of gamers on the team.

You have recently launched several new games with new features in your games including SkyHunters which has LuckyLoops and the Maui Millions which uses a Wheel Bonus mechanic. Could you tell us a bit about that?

Sure, the thing with the LuckyLoops mechanic is that it allows you to build up potential during the first 9 spins, that is released on the 10th spin. The idea is to make the game really engaging, so that every spin is building towards a potential win.

Our Wheel Bonus feature adds variety to the game and makes it more exciting. In addition to regular Free Spins, we can trigger a Bonus Wheel that will give players an opportunity to win either a cash prize or one of 3 levels of Cash Spins.

Sky Hunters slot has an amazing bonus feature that can lead your way to huge winnings.

Another feature we've launched recently is SpinBoost, which lets you build up a higher number of starting Free Spins when you fulfil certain requirements within the game - again, we really want to entertain players and make sure everyone's having a great experience.

Where does the inspiration for your slots come from?

The Kalamba Games team is made up of a great number of real money gamers, but also plenty of enthusiastic traditional games players, all the way from hardcore to board games. So, of course this makes brainstorming with the team a great way to get inspired. In addition, we naturally look at our "cousins" in the land-based world to see what's happening there. A great idea can - as they always say - come from anywhere, though.

What's your main focus when developing a new game?

Excitement is really the focal point for a slots game. But under that banner, we have lots of different types of players; some who are very geared towards math and mechanics, and others who just want great visuals and sound. Ultimately the magic recipe is one that combines both of those elements in one compelling package.

How do you best ensure that your slots appeal to beginners, intermediate, and more experienced players?

Kalamba was founded with an aim to bring the best of social casino to RMG. The social games sector has a great record of making titles that are self-explanatory for every level of experience, so that is one element we work with. Another is allowing different play styles within the game. For example, our signature feature HyperBet lets players adjust the volatility level to their preference. This means the same game can be enjoyable for the beginner as well as the hardcore slot fan. Lastly, we aim at making the theme, visuals and sounds universal enough, but not cliche, so it resonates with players of all levels anywhere in the world.

What do you think are the key factors that make your games appreciated by players?

Every gamer is of course excited by the chance of a big win and our titles really offer that opportunity while also being truly entertaining. As Kalamba is still getting bigger as a studio, we have increasingly high production values which also allows us to develop new and exciting features that resonate with players.

What is your own personal favourite title in your portfolio?

Blazing Bull and Sky Hunters take top spot for me because both games make me feel immersed and relaxed and provide ample of fun, but in very different ways.

What can we expect from Kalamba in the coming months? Any exciting upcoming titles?
Yes we've got a great few months coming up! Beers on Reels, our Oktoberfest game, is coming soon and has some very cool collection mechanics. We also have our first exclusive game on the way which I can't talk about yet. Finally we have the greatly named Pawprints of Purrsia being released in Q4 - surely the funniest Kalamba game ever!