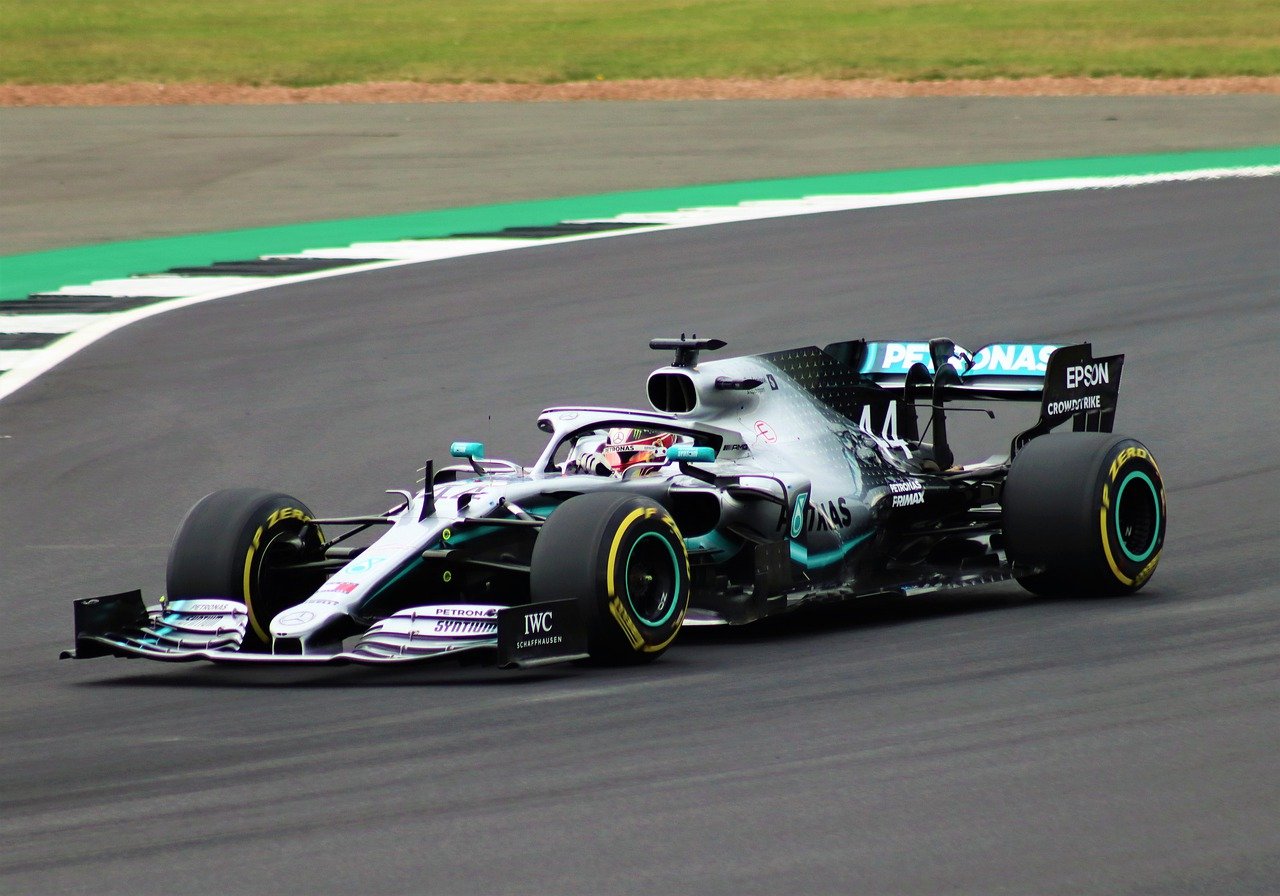 With the upcoming season of Drive to Survive and the recent agreement of the US Grand Prix to take place yearly until 2026, it’s perhaps unsurprising that there has been a recent spike in interest for the multi-million dollar sport.
We at BonusFinder have gathered research on how much each Formula 1 driver earns relative to the time they’ve spent on the track. To gain a full overview of their salaries, we have compiled data from the 2022 season of the Grand Prix, considering the track, estimated time in minutes, number of laps, length in km, and distance in km.

The Top Earners in Formula 1
Formula 1’s biggest earners come as no surprise: the seven-time world champion, Lewis Hamilton, is tied with current World Champion Max Verstappen as the highest-paid Formula 1 drivers with an estimated annual salary of $40m. Next in line is Alpine’s Fernando Alonso who comfortably takes home $20m. Not bad for a 40 year old.

Before Verstappen’s new record deal, Hamilton’s yearly earnings were $15m ahead of his biggest rival, however, it did not stop Verstappen from securing his first world championship title in 2021 after 10 victories on the track. Their notorious rivalry will be broadcast on the upcoming Drive to Survive season, where viewers will get to see once again the dramatic 2021 season ending race, where controversial steward decisions were made at the Abu Dhabi Grand Prix, which saw Verstappen take the championship title.

Other top earners include four-time world champion Sebastian Vettel and 24 year old Charles Leclerc, with the former earning $15m and the latter cashing in on $12m yearly.

F1’s lowest-earning drivers
Though it comes as no surprise who the top-earning Formula 1 drivers are, on the other end are the drivers with the least earnings. ROKiT Williams Racing’s Nicholas Latifi makes around $1m a year as a Formula 1 driver, highlighting a difference of a whopping $39m when compared to Hamilton’s salary. This means that the Canadian only earns around $458.93 per minute in US dollars.

However, when it comes to the lowest earner, Yuki Tsunoda takes first place (well, technically last place). The 21-year-old Japanese driver earns $750,000 which is roughly around $344.19 per minute.

The difference in earnings between Hamilton and his rival, Verstappen
Although Verstappen’s new deal closed a $15m salary gap between the two rivals, it is important to note that the current World Champion is only 24 years old. This $7000 increase per minute is historical, meaning that both drivers will now earn $18,357.04 each minute from when the lights go green to the chequered flag. With 13 years to get to Hamilton’s age, how much will Verstappen’s salary increase over the years?

Portuguese footballer Cristiano Ronaldo has spent approximately 4609 minutes on the pitch and, according to FootyStats, he earned around $35.9m whilst at Juventus F.C. which is roughly $7,797.91 per minute. Compared to Hamilton’s earnings per minute this highlights a massive 10.6k difference. However, one could argue that the Drive to Survive star has spent more minutes on the track, almost nearing 2152 minutes in contrast.

State-side, basketball legend Stephen Curry tops both Hamilton and Ronaldo with a salary of approximately $45.8m according to BasketballReference. This means that the Golden States Warrior baller earns around $21,273.23 per minute having only spent 2152 minutes on the court, which is 2457 fewer minutes than Ronaldo and a massive 4610 minutes in difference when compared to Hamilton.