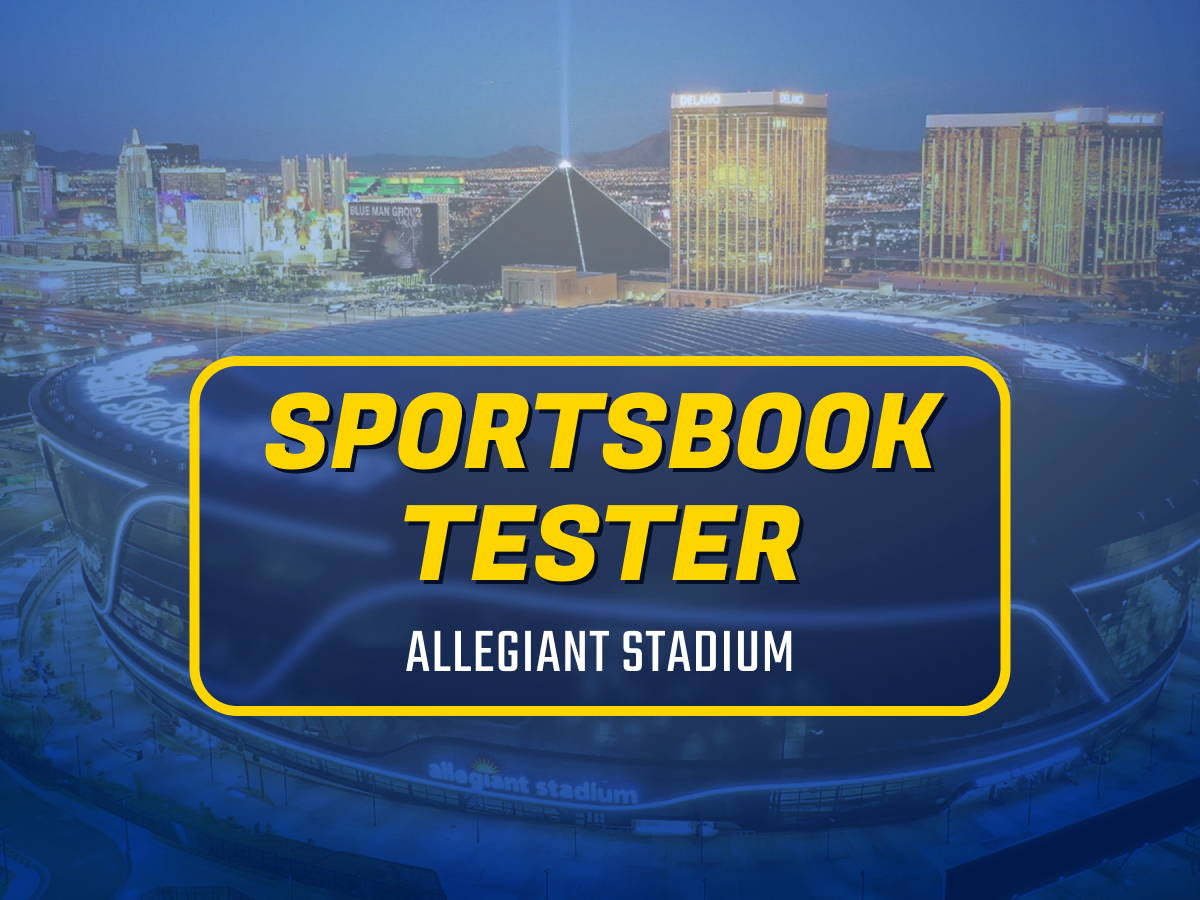 For the start of the 2021-2022 NFL season, the team at BonusFinder offered the ultimate role of a lifetime – professional sportsbook tester. The winner received would receive $500 in betting cash, free tickets for the Las Vegas Raiders vs Chicago Bears game, and a $500 job payment.

And after a very competitive selection process, John Siegfried was crowned winner!

John headed to Las Vegas and the Allegiant Stadium for the game, and has now shared his experience with us. Thank you John!

“The stadium is very nice and easy to navigate. However it is lacking in one area, a betting lounge or Sportsbook. Namely, because it doesn’t exist. Or at least not for much of the fans.

There are two VIP areas that are sponsored by casinos (one MGM Casino and one Caesars) but are only accessible to VIP attendees or those with 200 level seats (neither of which applied to me). So while I couldn’t make it past security into either area, I can tell you from what I saw they both look very upscale. Instead I was directed to place my wager via an app (which I did and sadly the Raiders didn’t win, let alone cover the spread). The entire stadium in fact is cashless so those coming to Allegiant Stadium with cash in their pocket hoping to bet on the game are instead presented with the option to convert their cash into a prepaid debit card (several of these reverse ATMs are present around the facility). I did sign up for Wynn Rewards and Caesar’s Rewards (I was already an MGM rewards member) but these efforts were not enough to get me through the VIP entrances. As for the betting options at allegiant, they are non existent. There is no way to place a wager at the stadium outside of playing via a casino app such as Caesar’s, which I used to place my $500 wager on the Raiders.

In short, while allegiant provides a great environment to cheer for the home team, those looking for a chance to win with the home team will need to place their wagers elsewhere.”
– John Siegfried 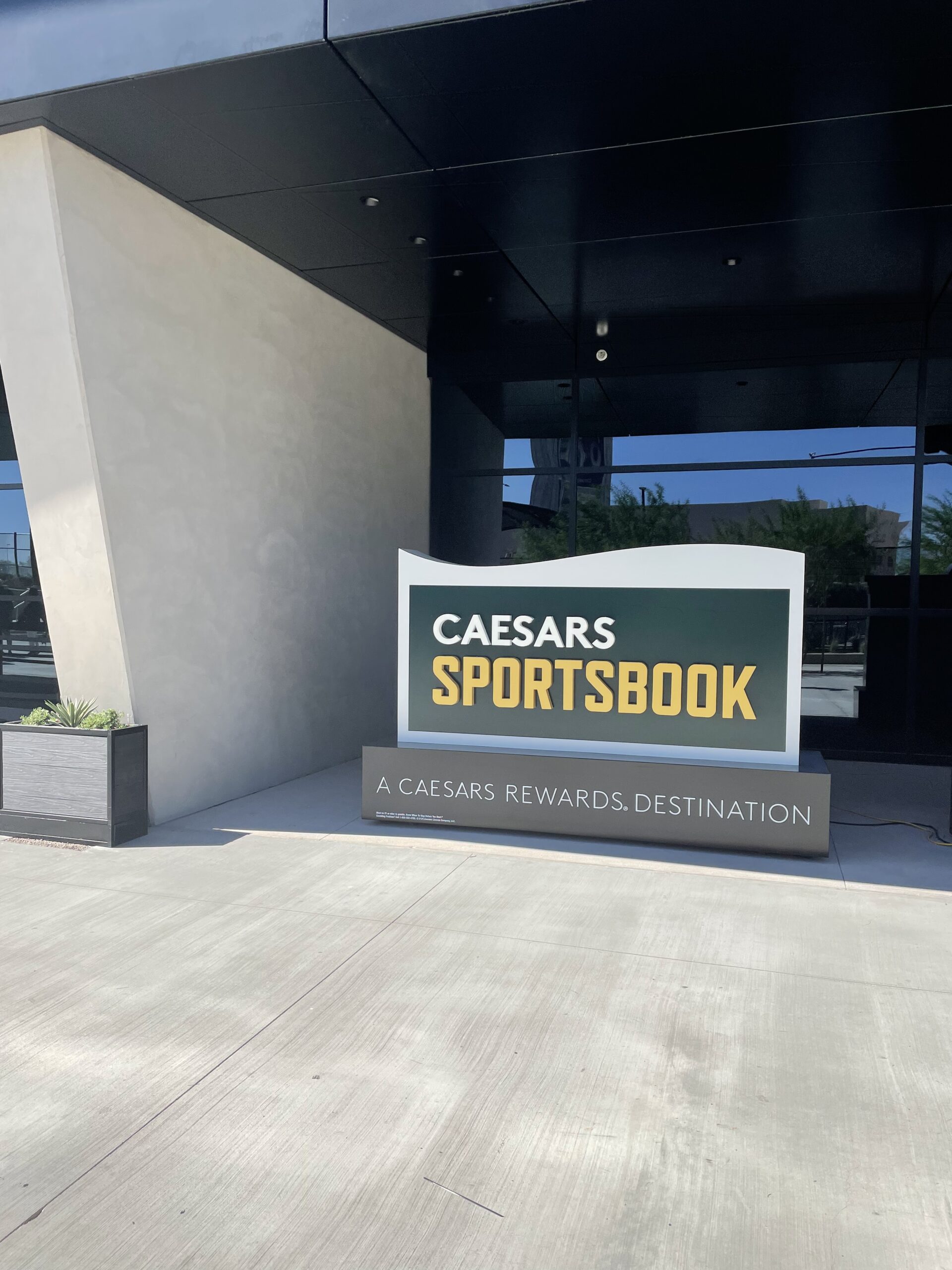 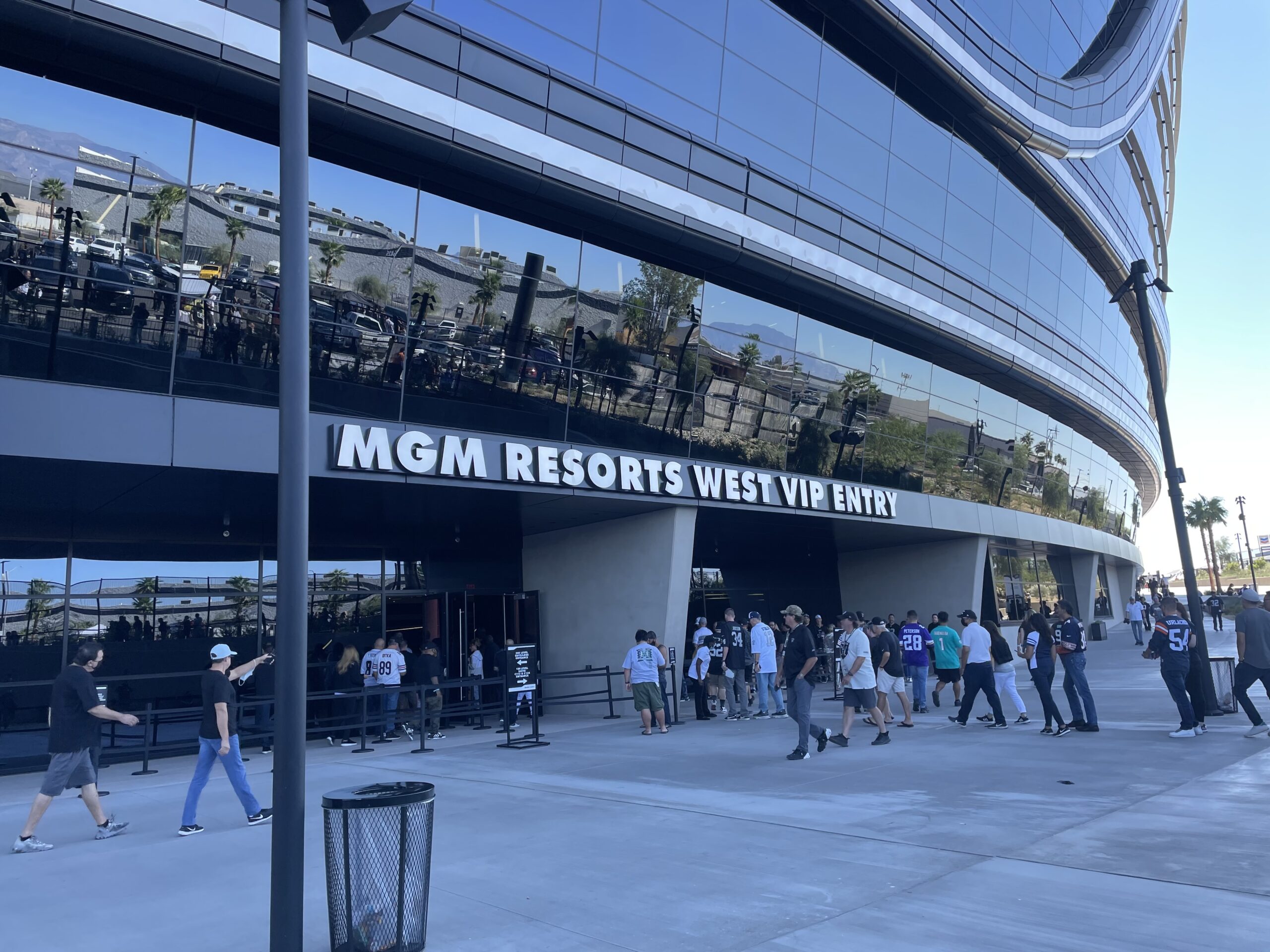 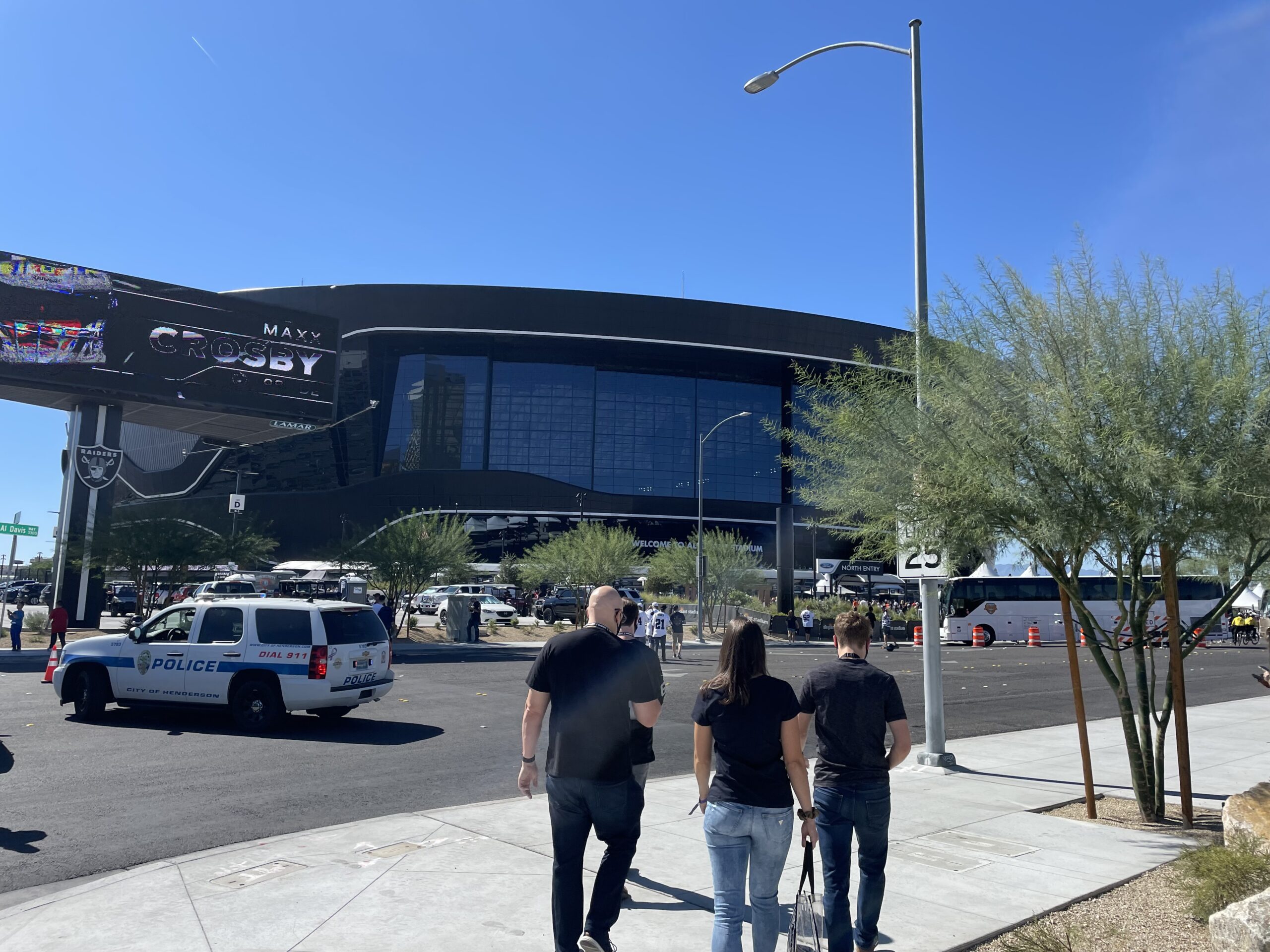