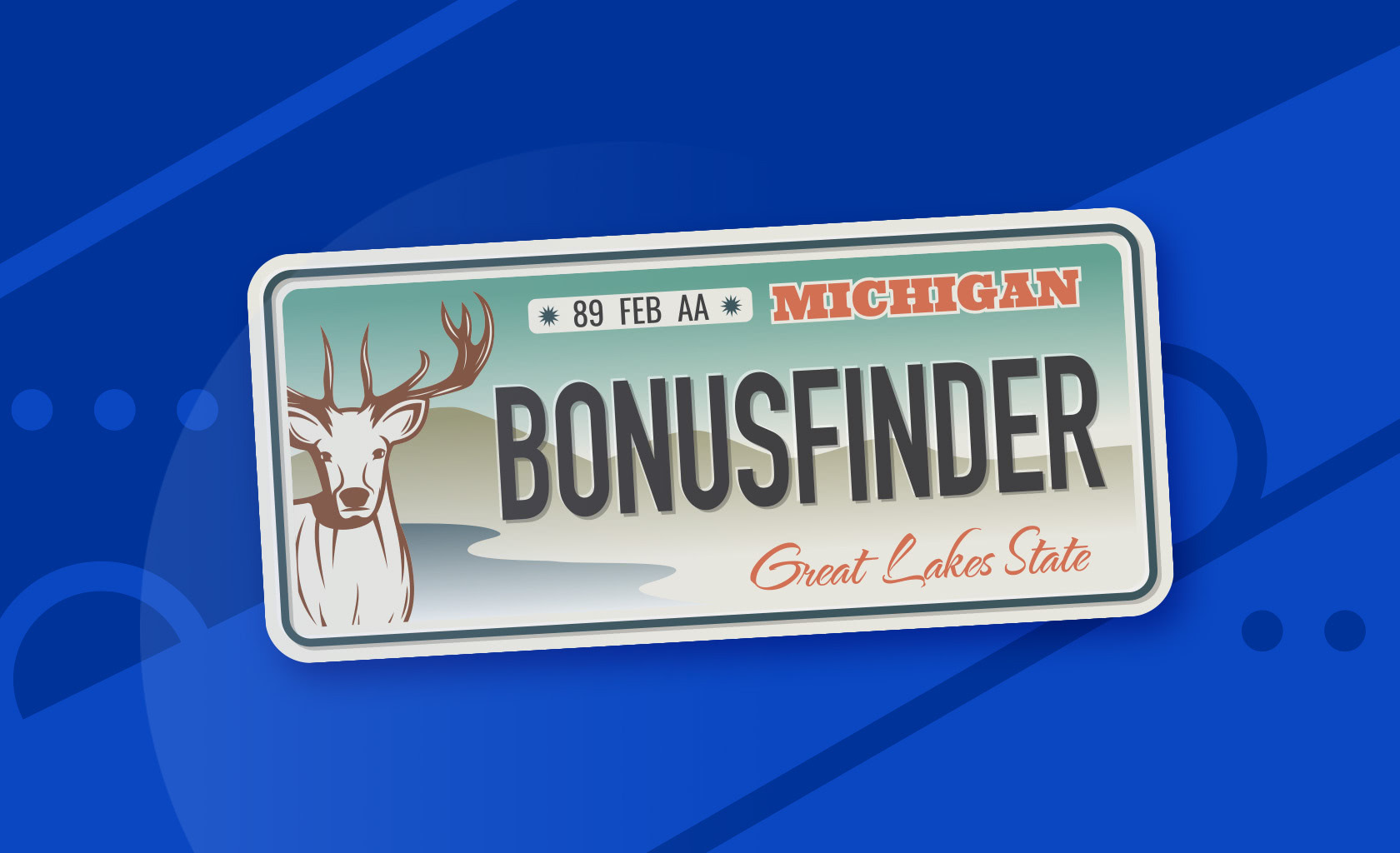 With online sports betting coming to Michigan imminently, local gambling fans will be delighted to learn that BonusFinder.com has been granted an affiliate licence for the state.

The move could not have been timed better, with sports betting on the verge of being made legal either by the end of 2020 or early in the new year. And with upwards of 10million people living in the state, Michigan has the potential to be a significant online gaming market.

BonusFinder managing director Fintan Costello explained what the new licence means for players: “We are now legally allowed to operate in the state, which means that once sportsbooks start launching, BonusFinder can list them on the site, write reviews and provide the people of Michigan with the best bonus codes for the sites that are due to launch.”

Michigan sportsbook licence applications were invited in summer 2020, open to commercial land-based casinos and tribes within the state. Following this announcement, many of the world’s leading online sportsbook and gaming suppliers entered into agreements with Michigan casinos, including Kambi with the Pokagon Band of Potawatomi, Rush Street Interactive with the Little River Band of Ottawa Indians/Little River Casino, and DraftKings with Bay Mills Casino.

Costello was also enthusiastic about the ease of the licensing process. He said: “It was a relatively straightforward process compared to some other states, so we are very grateful for the Michigan Gaming Control Board – the whole process took a little over two months.”

The latest licence comes after a big year for the company, who have already been granted permission to bring BonusFinder to players in New Jersey, Pennsylvania, Indiana, West Virginia, Colorado, Tennessee, and Illinois.

Michigan is home to 24 tribal casinos under 12 tribal compacts, while Detroit has three further casinos; the 27 casinos generated a combined £2.87bn in revenue in 2019.

The freshly-minted online gaming and sportsbook regulations have arrived with a competitive tax rate for casinos, so analysts expect Michigan to be a major market. Figures in the region of $650m in revenue for the first year have been touted in some corners, which would generate significant tax revenue.

For further information or quotes our press page can be found here: https://www.bonusfinder.com/about-us/press